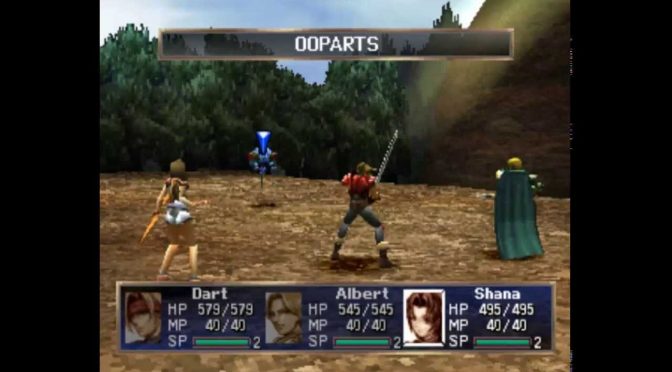 Editor’s Note: Thank you to everyone for the comments on this feature. Our retro game reviews are not really meant to be “reviews” in that sense, more of just a look back in nostalgia at some games from long ago. We will consider changing the name of the feature to reflect this in the future. 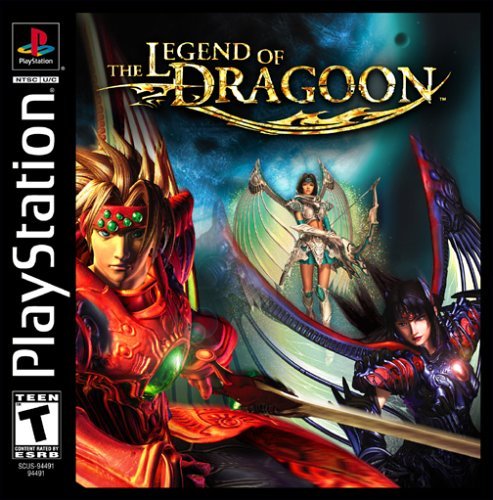 Hey all I’m back for this week’s Retro Game Friday with a game I played a couple times at a friends house way back when I was a kid. It’s The Legend of Dragoon!

Plot: The plot is okay, but not that amazing either. It’s got a fairly stereotypical plot, and honestly if I hadn’t come across the name dragoon and had a flash of memory about this game I would probably not remember it at all, let alone set myself a reminder to write about this for a Retro Game Friday post.

Gameplay: What little I remember about this game was that it was mostly Turn Based and had what we now call Quick Time Events in it’s combat. Frankly I’ve always hated QTEs, a sentiment shared by many gamers I know, so the precision required for these particular ones stuck out to me as being particularly frustrating. It’s probably why I didn’t bother playing it more than a couple times at that friend’s house. The fact that the dragon transformation was rather pointless was just further incentive to disregard the game.

Characters: Dart is our lead, and honestly is as stereotypical as you can get, destroyed village, kidnapped friend and overall lack of parental figures all make him one of the more bland characters from what very little I can remember. Honestly if I hadn’t read up on the plot while finding the producer and developer information for this post I probably wouldn’t even remember his name. The rest of the cast is little better.

Art: The art is very polygonal, which means it’s aged incredibly poorly since it was released, and the CGI movies are even worse in that regard.

Overall: A very skippable game and definitely not a must play game.

For those who like: JRPGs, Mediocrity, Stereotypical Stories and Cast of Characters.

21 thoughts on “Retro Game Friday: The Legend of Dragoon”