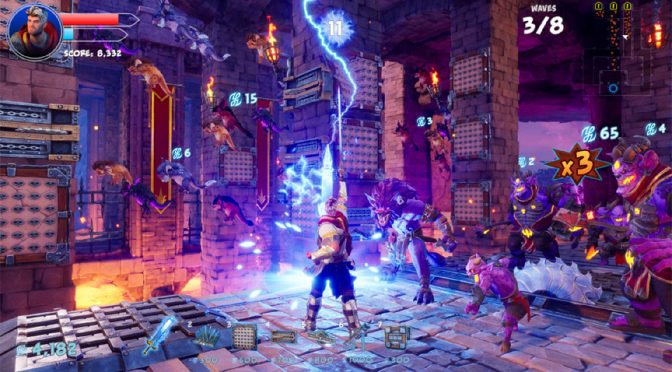 Robot Entertainment, an independent development and publishing studio, today announced the all new Cold as Eyes DLC for Orcs Must Die! 3 is launching on Xbox One, Xbox Series X|S, PlayStation 4, and Steam on November 11, 2021. Additionally, starting today, players can jump in and enjoy two scenario maps, Master’s Courtyard and Hidden Dock, that have been added to the Endless game mode. To celebrate this announcement, Orcs Must Die! 3 will be discounted 20% across all platforms for a limited time.

For those who don’t know, Orcs Must Die! is a long running series of action-based tower defense games where the heroes must defeat an ever-continuing swarm of orcs and other monsters trying to break into their castle. You will be zapping, smashing, impaling, crushing and otherwise destroying the hoards, unless they eventually break through your defenses.

In the GiN review of the game, our reviewer awarded Orcs Must Die 3 4.5 GiN Gems out of 5. He said it was extremely exciting, with lots of amazing graphics and sound. And wracking up the bonuses was not unlike playing and winning some of the brilliant games found at nieuwe casinos which are also similarly exciting. 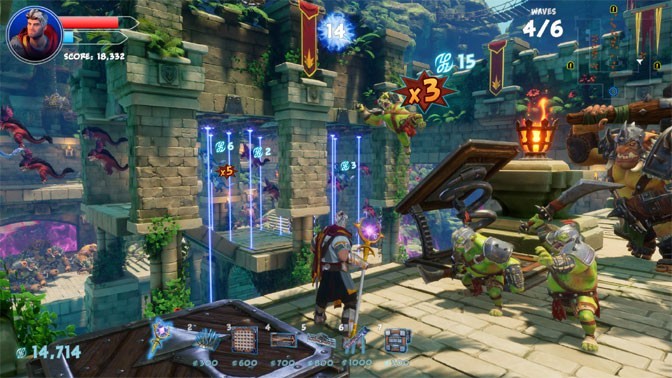 For the Cold as Eyes DLC, Orcs Must Die! 3 players must now battle against the all new Cyclopean race. Cyclopean Shamans use their totems to disable traps while the Cyclops Mesmerizer tracks its target with a powerful arcane eye ray.  Their race ability heals all Cyclopes near any dying Cyclops, allowing them to survive deeper into Order fortresses.

The Cold as Eyes DLC also includes three scenarios in an icy setting, a new Flamethrower weapon with a powerful secondary breath attack, the Cyclopean Gaze trinket which can turn the player and enemies to stone, and a new Molten Gold trap that coats enemies in gold and provides a chance of a special coin drop. The three new ice levels are also added to the Endless game mode. 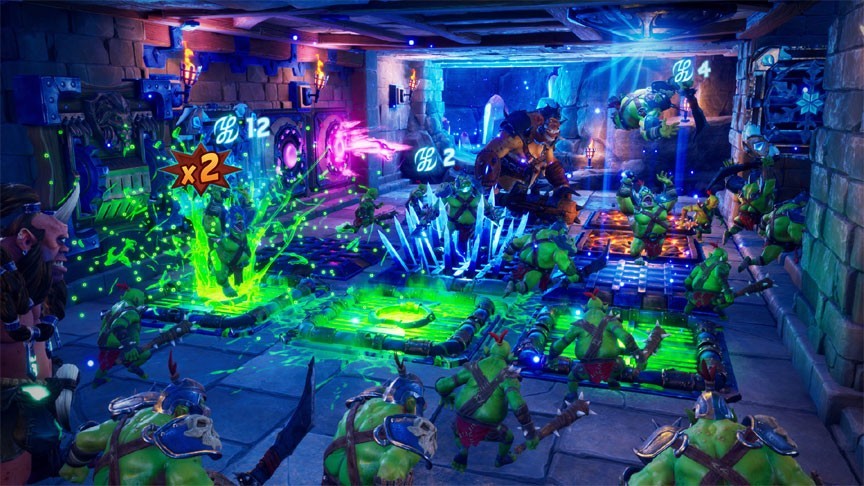 For more information on Orcs Must Die! 3, please visit the official website http://www.orcsmustdie.com/