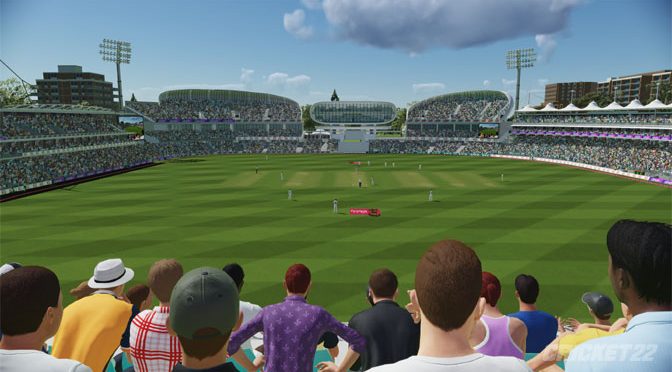 Big Ant Studios has become a leader in cricket games, going all the way back to Cricket 19, which was released on Steam in 2019. Now the developer and newly acquired publisher Nacon are getting ready to release Cricket 22, what they describe as the next evolution of Cricket as a video game. And, in keeping with Big Ant’s commitment to equality and equal representation, both the Men’s and Women’s games have been replicated across all of Cricket 22. So you can check out both your favorite male and female players as you play this time around. The game also has fully-licensed teams from Australia, England, The West Indies, New Zealand and Ireland.

Cricket is a game that is rising in popularity, although right now it seems confined to certain countries and geographic areas around the world. For example, a company called Nautilus Mobile created an Android and iOS mobile cricket game called Real Cricket. It quickly climbed the charts in India, where Nautilus is based, earning 50 million players in a very short amount of time.

And the gambling public also seems keen on placing wagers on their favorite teams, and to enjoy Cricket and other sports themed content. Many of worlds top online gambling destinations are offering casino rewards and free spins as a reward for players. 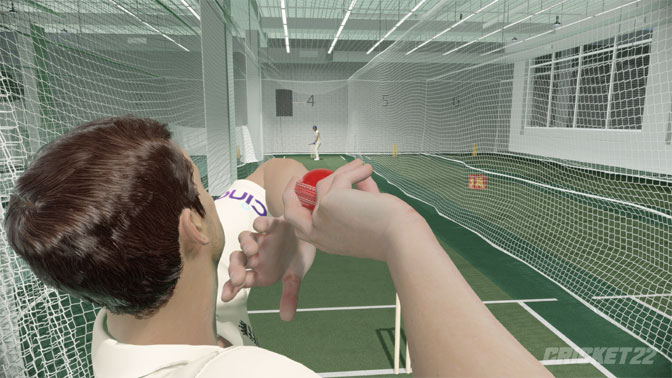 However, as of right now, the eSports world is still kind of cool on the concept of a Cricket-based league. The pandemic has certainly raised interest in eSports of all types, but Cricket has not yet benefited from that popularity. Perhaps a game like Cricket 22, which does seem extremely advanced, can raise further interest.

Driven by fan feedback, Cricket 22 also features a bevy of new innovations, including: 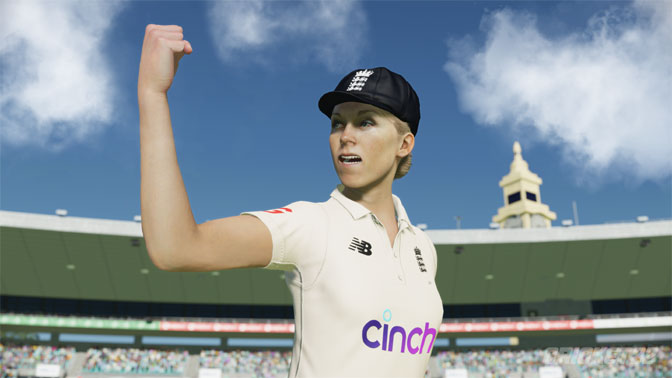 “The number of cricket fans that have been asking us about our next-generation cricket plans has been overwhelming,” Big Ant CEO, Ross Symons, said. “We’re incredibly excited by what we’re able to bring to the table with Cricket 22. This is our fifth cricket simulation title, and it really represents the cumulation of everything that we’ve learned on this ten-year (and counting) journey. We have the most passionate fans, and we can’t wait to get this into their hands.”

Russell James, ECB Sales & Marketing Director said, “we are thrilled to be partnering with Big Ant again for the hugely exciting Cricket 22 game. Cricket is a game for everyone and whether taking on the challenge of playing an Ashes Test or facing the best men’s and women’s white ball cricketers in the world in The Hundred, Cricket 22 has everything cricket fans could want.”

“Cricket Australia is proud to partner once again with Australian game developer Big Ant Studios to bring such a visually realistic video game to our passionate fans,” Cricket Australia CEO, Nick Hockley said. “The Ashes is one of the greatest rivalries in world sport and we can’t wait to bring the game of cricket to new audiences via Cricket 22.”

Cricket 22 releases on November 25, 2021. Pre-orders on Steam, PlayStation and Xbox will have access to Cricket 22 THE NETS CHALLENGE from mid-October 2021, which gives fans early access to part of the Cricket 22 gameplay experience, including nets and training games, ensuring that by the day of release they’ll be ready to take on the best in the world.

In further great news, fans that buy the game on PlayStation 4 and Xbox One will be able to upgrade for free when they purchase the new generation of hardware.

Cricket 22 for Nintendo Switch will be available in January 2022.