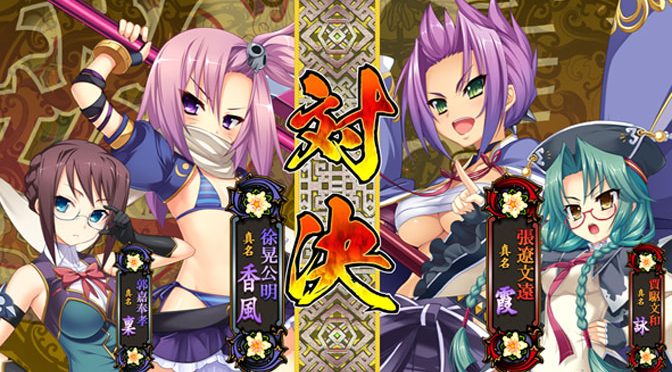 Koihime Enbu RyoRaiRai Version 3 arrived as DLC to the base game adding a new playable character, Jokō Kōmei, and new strategist, Kakuka Hōkō, to the game’s all-female cast. In addition to the new characters comes enhanced animations of the existing fighters and a host of other improvements to the gameplay, along with new stages and a re-adjusted Challenge Mode and Training Mode, making this the ultimate version to own.