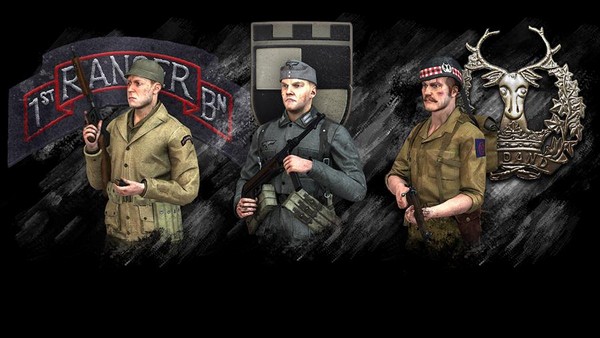 With the beta release, New World Interactive is providing one Unit per faction exclusively to our Early Access customers. Anyone who buys the game after launch next year will not be able to obtain these Units, unless they are traded for on Steam.