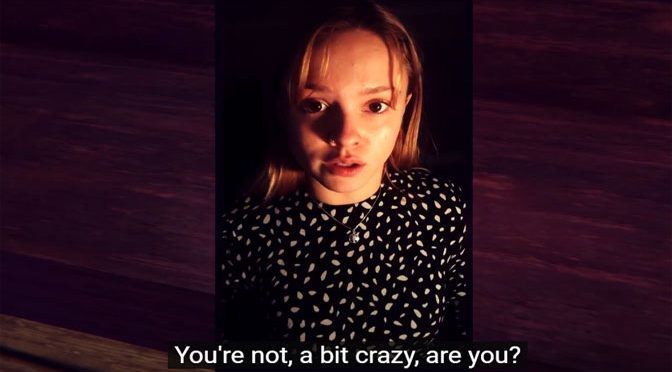 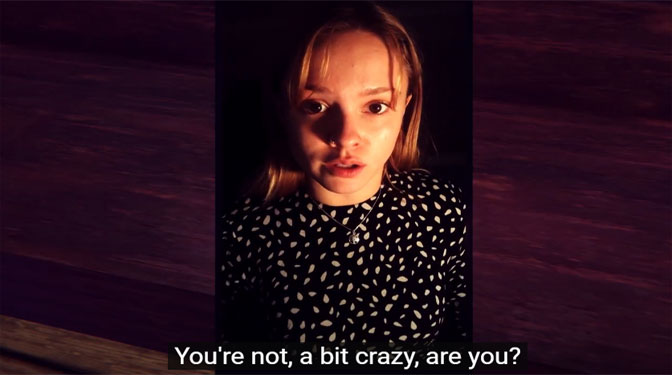 “It’s been a lifelong dream to create an FMV adventure in a 3D environment, ever since playing Under a Killing Moon and Phantasmagoria in the 90s,” said D’Avekki Studios director, Tim Cowles, “So we’re excited to bring our other-worldly stories to life in a new setting, and hoping to deliver an equivalent VR experience too.”

The announcement is accompanied by a teaser trailer and a Steam page where players can wish list the game, with release expected on PC and consoles in late 2022.