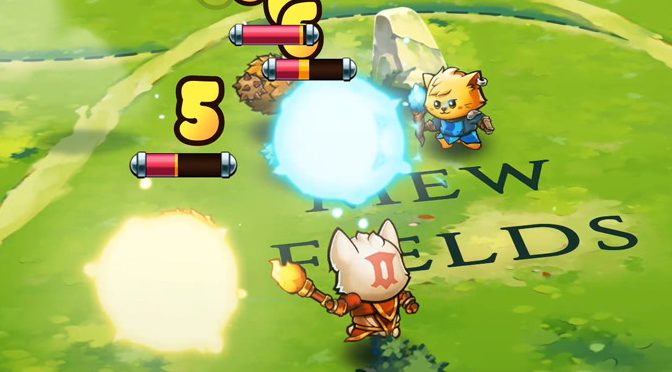 PQube and Singaporean developer The Gentlebros are delighted to launch The Cat Quest Pawsome Pack. This furrmidable bundle, including both Cat Quest and Cat Quest II, is out now worldwide and features a reversible cover for collectors!

Cat Quest II is an open-world action-RPG in a fantasy realm of cats and dogs. Sequel to the award-winning original, Cat Quest II lets you play solo or with a friend, as both a cat and dog! Quest in a world filled with magic, defeat monsters and collect loot in a catventure like never before!

Check out the Gameindustry.com review of Cat Quest II.

The double pack brings together both games physically.