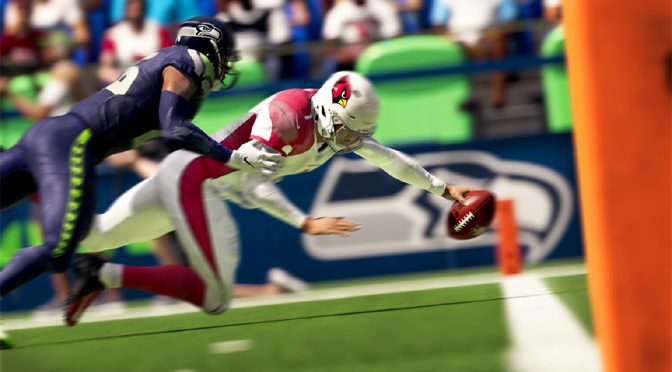 eFootball is gradually growing, especially during this season where most people are indoors. The game is not only a favourite for young people and adults too. Usually, it comprises of players and teams playing against each other in a video game. According to research, it may attract more popularity and following in the future. But can eFootball gradually overtake real football in terms of engagement and viewership?

An Overview of the eFootball Market

eSports are rising in popularity and bring in more income to most betting sites and platforms. While the viewership currently stands at approximately 500 million people +12% worldwide, the numbers keep growing every day. In 2020 alone, there was a 70% spike in the number of people participating in general eSports viewership. This is most likely due to the Covid-19 pandemic that rendered most people working from home and schooling from home. These people had so much time to engage in these activities. Unlike other professional sports leagues, eFootball may also attract a massive crowd in 2022 as the World Cup begins. Even better, ardent lovers can bet on these games, and the odds vary from one bookmaker to another.

By 2024, the eFootball audience is expected to grow up to 800 million global viewers in 2024. This is an increment by almost 200% from today’s numbers. While soccer or football is among the most viewed games, it attracts over 4.0 billion viewers. It is believed that most eSports viewers come from traditional sports fans. This gives the platforms a better edge to grow their fan base, especially with the expected eSports tournaments.

There are different ways that bookmakers or event organisers can benefit from eSports. The revenue comes in different ways, such as sponsorships, media rights, merchandise and tickets, digital, publisher fees, and streaming services. Other reputable sites predict that the revenue of eFootball sports will grow by 17% between now and 2024.

The Exponential Growth of FIFA

FIFA is a favourite eFootball variation among most people, young and old. Not only does it simulate the real football game, but it also offers gamers a chance to make adjustments on their teams as they please. Ardent gamers can find more information regarding the game and how to bet on it on thepunterspage. The site also covers the top ten betting sites that gamers can find FIFA as well as tips to perfect the skill.

Besides the soccer sports leagues, eFootball is one of the most popular eSports. Let’s delve into the reasons why they are popular.

1. Gamblers make a lot of money

Just like other eSports, gamers can potentially make a lot of money when playing eFootball games. Most of them participate in regular tournaments. Additionally, other organisations such as FIFA organise tournaments where people can compete and win. According to recent research, 2019 had over $30 million per season awarded to these gamers. Most of them have prize pools that all gamers are eligible for.

With high-quality streaming capabilities, gamers can enjoy the viewership of these video games. Since most people have high-quality internet connectivity, most providers now provide high-quality tournament streaming services so everyone can access them without any buffering or lagging. These games resemble the real-time games, with professional commentary who are as good as the old-school sports reporters.

Most games, such as the League of Legends, have great graphics, so you can competitively play without any lags or buffering (provided you have strong internet connectivity). Additionally, these games are run by reputable developers such as Riot Games. As such, you can expect the best services. For further entertainment, these providers also create international championships to entice gamers. During these games, they set prizes for winners.

4. It Cuts across all Edges

With video games being played worldwide, eSports gamers can comfortably play regardless of where they are. It only matters whether they have the competence and knowledge of playing specific games. The market is global and benefits all those involved, from the players, sponsors, spectators, and the tournament organisers. Additionally, these eSports providers have high-quality measures to ensure no hacking, cheating, and other unscrupulous activities occur in the games.

So, can eFootball gradually overtake real football in terms of engagement and viewership? eFootball is steadily rising in popularity and viewership. More investors and sponsors understand the anticipated profitability and have ventured into the market. As such, it is expected that the games will even be more polished and professional in the future. The viewership will increase as these investors take these new opportunities and design them into better-earning chances for gamers.

Usually, the matches are usually short, which makes them easy for people with short concentration spans. eFootball matches also attract impressive odds and wagering requirements. The games simulate real football and make gamers feel great, especially when scoring goals, buying new players, and making adjustments to your team; they seem so real.
However, it cannot match up to the real football. While eFootball attracts millions of gamers online, real football also has a massive following, especially for the major leagues such as UEFA, La Liga, EFL, Premier League, and Serie A. There is potential growth in these eFootball games’ popularity, both in viewership, revenue, and engagement.