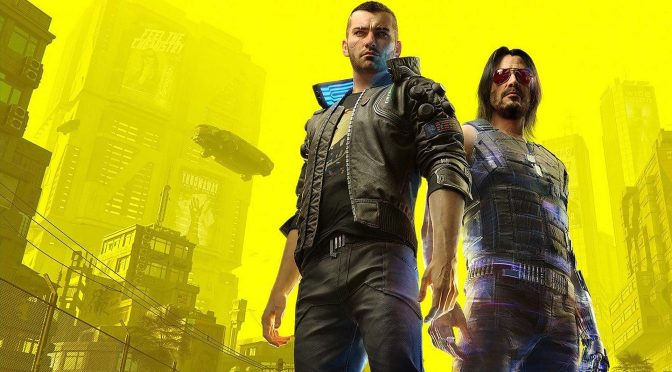 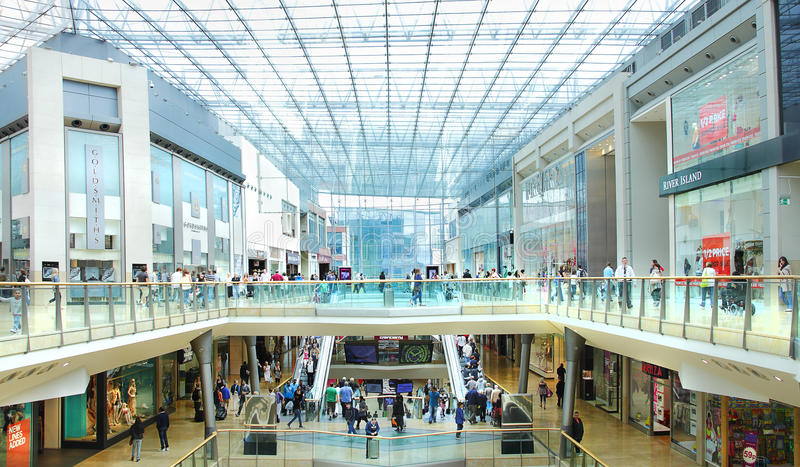 Hey all I’m back for this week’s Video Game Tuesday to look at the past year and lament. It’s some Losers of 2020!

Vendors: I think the biggest failure this past year was the various vendors around the world that failed to really prepare to combat the incredibly obvious desire for the next-gen consoles that still as of writing  this column (December 28th) sold out and continue to be sold out in seconds because of various bots created by enterprising people that like to profit off the frustrations of others.

We live in a very strange time, with people being restricted and confined at home across multiple periods of time around the world. 2020 saw the biggest shift in the average person’s daily life since the commercial airplane allowed the world to become that much smaller for everyone.  It should have been incredibly obvious that the demand for new video game consoles would be higher than ever because so many more people are staying at home to work and learn these days. Yet the various vendors and manufacturers utterly failed to account for it, or if they did they underestimated it severely. Regardless as we are now in a new year, hopefully these issues will resolve themselves sooner rather than later.

Developers: I understand that everyone was struck unexpectedly by the COVID epidemic, most developers did really well in dealing with it, but some didn’t. CD Projekt Red in particular seems to be everyone’s favorite whipping boy at the moment but Naughty Dog games was just as bad with The Last of Us Part II having really bad amounts of crunch time inflicted on the various developers. Ubisoft continued to disappoint with their various public statements throughout the year, although I’ve heard very good things about the latest games from them.

Those are two of the biggest Losers of 2020 for me, what about you? Leave a comment below with your picks.