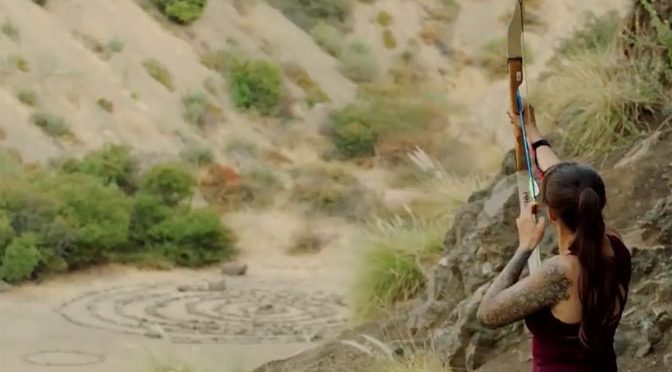 Square Enix is proud to present the feature length film, “The Making of a Tomb Raider.” Previously debuted as a unique in-cinema event, the Lara Croft inspired movie follows renowned BASE jumper Clair Marie as she recreates iconic action sequences from Tomb Raider.

Coinciding with the film’s release, players can enjoy a weeklong digital sale of Shadow of the Tomb Raider. For U.S. customers only, the game is receiving a 50 percent discount off the base game on Xbox, while the Season Pass will see a 33 percent discount. The sale will run from March 19 through March 25.

Shadow of the Tomb Raider is available now worldwide the Xbox One family of devices including Xbox One X, the PlayStation 4 computer entertainment system, and Windows PC/Steam.