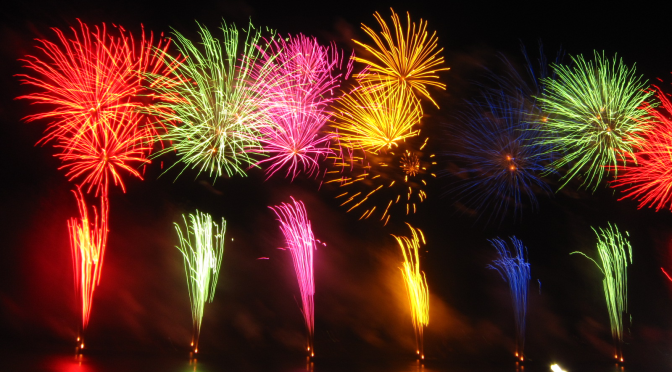 This week for Video Game Tuesday I’m covering my Top 5 Video Games of 2014!

#5: Hearthstone: Heroes of Warcraft  This game was my favorite Mobile game of 2014, and it’s easy to see why. This game was lots of fun on my iPad and I really enjoy the thinking it makes you do if you are even half decent at the game.

Honorable Mention: Watch_Dogs was a great game, if you loved decent gameplay. It wasn’t anything new or amazing and the driving in that game sucked balls, but it was lots of fun to hack stuff around Chicago and cause havoc. Is it better than GTAV? Probably not even close to beating that game, but as I’ve never played GTAV I can’t say for sure. If someone wants to send me a copy of GTAV for my PS4 I’ll rectify that situation.

#4: Heroes of the Storm was a game I never expected to enjoy, in the few weeks I got to play it before my computer died on me it was a blast. Did I find it as enthralling as WoW? No, but it sure as hell beat playing League of Legends where every other game I get cursed out for making a mistake in ward placement. This is still in Technical Alpha as far as I know, and I expect it will only get better as it gets closer to release.

#3: InFamous: Second Son was easily the prettiest game I had played on my PS4 prior to Destiny, and that’s not a bad thing. The only thing keeping this from being higher in the list was the length and difficulty of the game. I put maybe 50 hours into it and was able to get my first ever Platinum trophy for a PlayStation game.

#2: Assassin’s Creed 4: Black Flag was released last year, but I played it this year, and with Unity being an ugly mess of Bugs and Framerate issues I put Black Flag on this list. It was amazingly fun to perform assassinations from the top of a ship you just boarded. Not only that, but it was easily the most fun I’d had playing an Assassin’s Creed game since Assassin’s Creed 2.

#1: Destiny is probably no surprise to those who have been reading my blog since June. I’ve loved the game since the Alpha and I’ve had tons of fun playing all the different aspects of the game. There is issues with the story telling in this game, a quarter of which would solved by just including the Grimoire Cards in the game itself.

That’s it for this year in Video Game Tuesday! I’ll see you all in the New Year, or as the Japanese would say it Akemashite Omedetou!