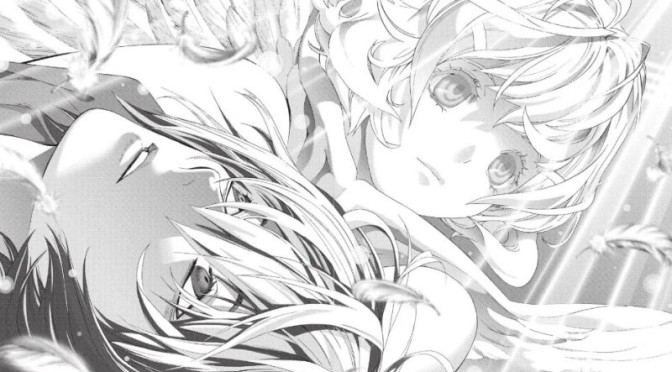 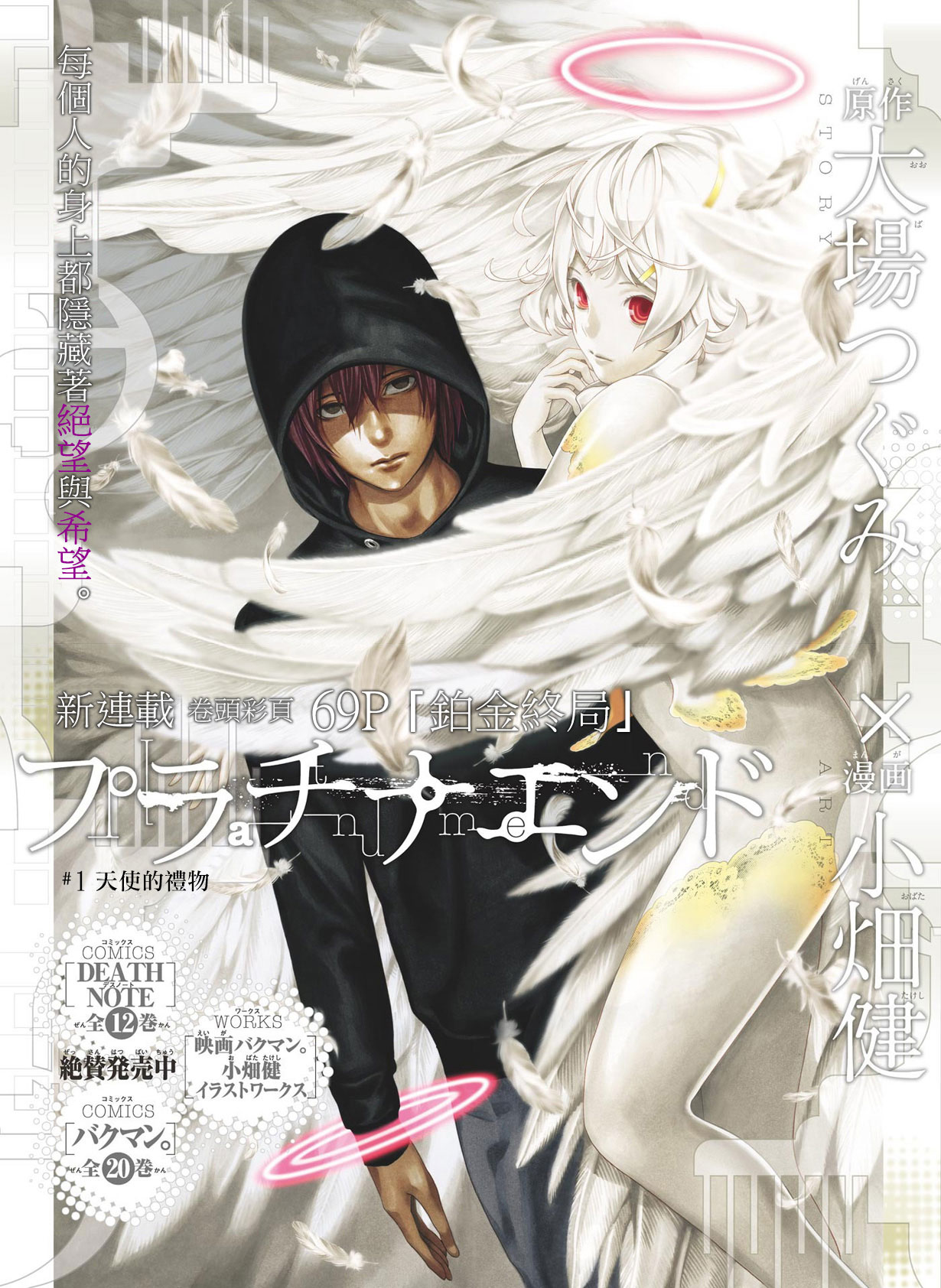 Plot Synopsis: The story centers around Kakehashi Mirai, a boy who “does not seek out hope in order to live.”

Plot: Mirai is a gloomy kid, who at 15 years of life has decided to end his own life because of the suffering endured by his Aunt and Uncle. The plot gets darker from there, and looks to be eclipsing Death Note in terms of just sheer explicit material covered.

Characters: Mirai is like I already said pretty gloomy, but Nasse takes the cake in terms of being just plain creepy. I’m not super thrilled with the cast at the moment, but at least Mirai isn’t going on a power trip with an Angel watching his back. That all being said I’m enjoying Nasse and Mirai’s relationship so far. It seems to be interesting.

Art: The art is great, just what you’d expect of the duo who made Bakuman.

Overall: It’s just come out so it’s a bit early to judge conclusively, but so far so good.

For those who like: Drama, Action, Great Artwork, Excellent Plot, Fantastic Cast of Characters.