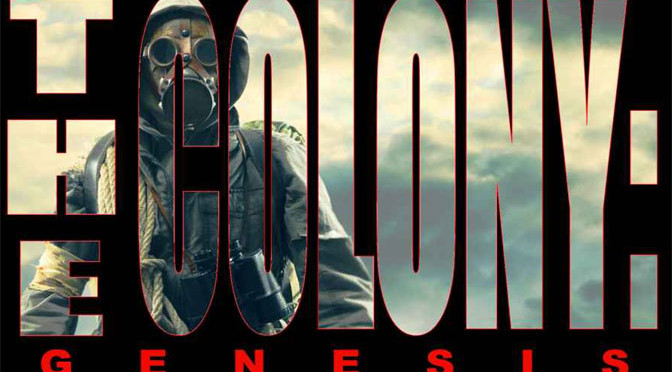 Hi everyone. I’m back with a Horror/Action series by Michaelbrent Collings! It’s time to establish a base with The Colony Series Book 01: Genesis!

Plot Synopsis: In under 10 minutes, 99.9% of the world’s population was dead… or changed. Conversion is instant. Headshots just make them angry. And they’re getting smarter.  Ken Strickland has made it through the first moments. But his family is still out there. 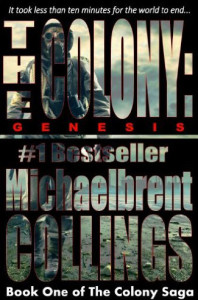 Plot: The plot is intense, I finished the book in a single sitting, granted that for me it only took an hour to do so, but as the author described to me it’s essentially one series of action sequences back to back. I have to wholeheartedly agree with this description because it’s absolutely spot on. That being said there are things I found unsavory to me personally, including personal mutilation. I just don’t like seeing that as a plot device, but in a horror story I guess it’s at least excusable.

[amazon asin=B00EKS5QPM&text=Start your adventure with The Colony from Amazon.]

Characters: Ken is a pretty standard guy and the rest of the cast we get to meet in this short introduction is also pretty standard. However I’m looking forward to seeing the cast grow.

Overall: If you like action and zombies you’ll love this book.

For those who like: Zombies, Action, Drama, Urban Fantasy.