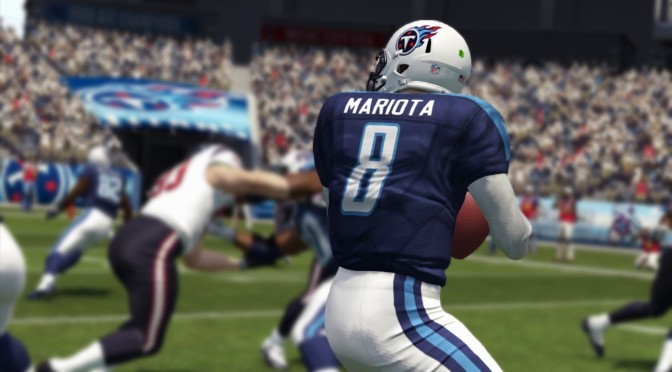 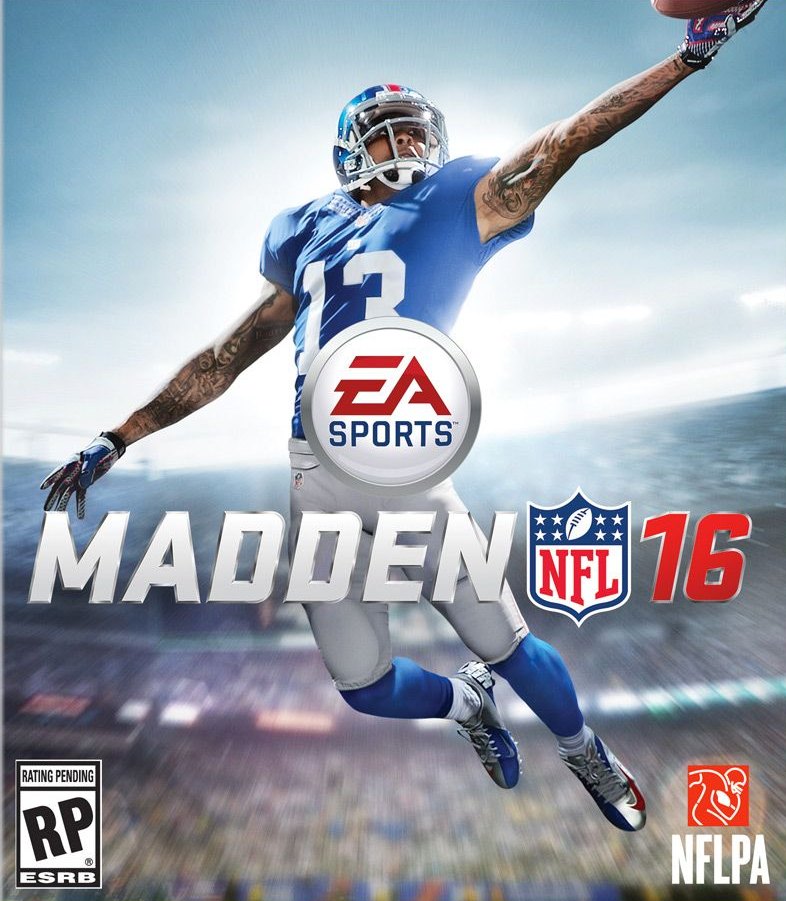 This week for Video Game Tuesday I’m covering a topic that really bugs the hell out of me. It’s Yearly Sports Games!

Why?: I’ve covered my reasons for disliking yearly releases before, but Sports Games bug me even more! I can’t stand the fact that every year people spend money on a game that changed so little from the year before. Oh but they have better “Ball Physics” and the like are the excuses I hear. But does it really change anything fundamentally enough to be paying $60 or equivalent to purchase it?

What should change?: A smart developer would make it a yearly patch where they readjust the statistics of each player and charge for comestic options for individual players like creating a trail of glitter or the like in their wake when they run. This patch would include updates to things like physics and the AI, and would be free while those who really love to play with certain teams or people would be able to deck them out with cosmetic items they can pay for. “That person must really like Marcus Mariota cause he’s such a stand-up sort of fellow and is so humble!” Someone might exclaim when seeing Mariota throw a pass that left a trail of fire in its wake when they played online. It’d be purely cosmetic and get back to those good old days of having fun silly ideas to games like Big Head Modes from the N64 era. Instead they charge people to buy a yearly pile of crap that isn’t worth the $60 price tag at all.

When the next generation of consoles came out, or some new hardware like PlayStation VR was released, I can understand charging for a whole new game, but I don’t understand why people shell out money for a yearly game that changes so little from year to year.