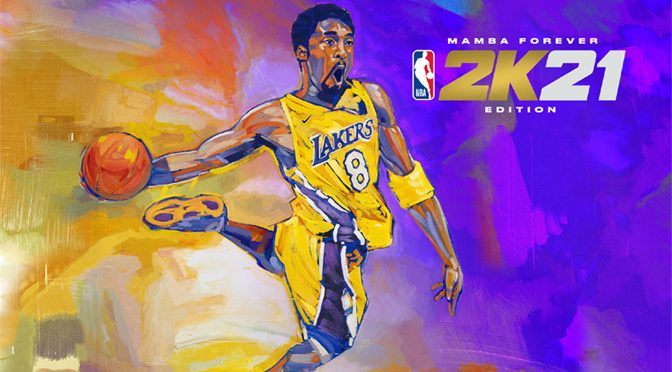 Hello readers, welcome back to the column. I hope everyone is doing well in this apocalyptic hellscape that is the year 2020. I recently bought my first pro basketball game in NBA 2K21. The last basketball game I owned as NCAA March Madness 2009 so it has been awhile since I have played a basketball game. I grabbed NBA because I wanted an interesting story mode because playing as my character and having to work my way up is where I get my enjoyment from. Now, Madden would have been my first choice, but it is not on the Switch. NHL was my next choice, but see previous game choice. FIFA doesn’t really do anything more than bare bones for their career and so, I was left with basketball. 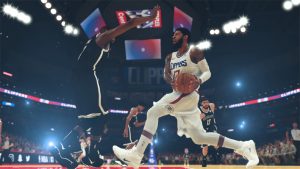 Don’t take that as a negative, the career was interesting starting out in high school and weaving a narrative about your character joining the game late is cool. It even has a couple college teams you can choose from to play at for a season to build the story. Of course, I picked West Virginia University as I am currently a graduate student there. I was hot garbage at the game and knew that I needed to build my character up a lot to be competitive. Once I hit the pro level, I was ready to put in the points needed to improve my stats and then I ran face first into the topic of this column… microtransactions.

Now I know I have discussed microtransactions in previous articles, but this hit home for me as this was not bonus content or extra costumes, but rather the only way to build your stats quickly. Sure, you earn virtual currency playing in games, but it is not a lot, especially after a few upgrades when it takes two games to upgrade a stat by one point. This is added to the usual assortment of cosmetic upgrades that require a lot in virtual currency to get. These packs of virtual currency range anywhere from $4.99 to $49.99 and the $4.99 pack will not go very far in the game. That would buy you some pairs of Beats headphones in the game which you can use to show that you have more dollars than sense.

What bothered me the most was that there was no way to earn virtual currency or earn permanent boost to stats without using virtual currency. Meaning if you want to be good early on you have to pay up or else that won’t happen. To end my rambling and make this simple, I don’t like the fact that this game, which costs $65 after tax, is essentially operating off of a freemium model. 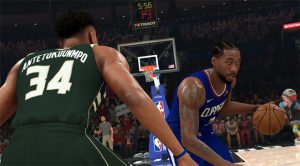 That you have to pay to be really good or spend weeks slowly gaining points to make your character good, is in fact, not good at all. That’s not to say that I don’t want to put in the work, but you can tell the currency feels deflated in order to force you to buy more of it. Also, what if I want a second character? Am I expected to go on a shopping spree for them as well to make them relevant.

This game will be taking another beating in the next column for forcing you to always be online to play the game. This bothers me and makes me wonder if I can really enjoy sports games anymore. I would love to know what everyone thinks about the new style of sports games and if you are ok with the way things are. Until then, stay safe and remember to vote. I don’t care who for, but remember that voting is important to our society.