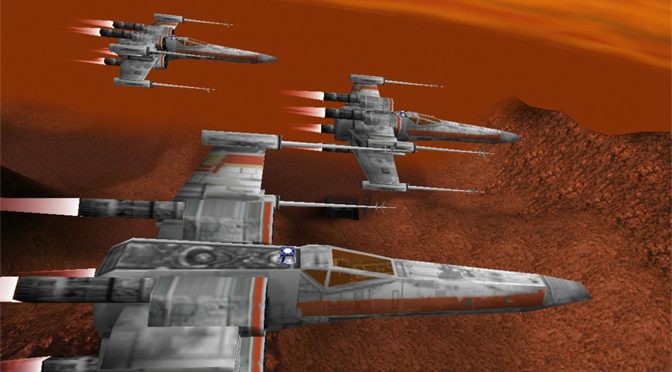 Happy pandemic to you fellow readers, I hope all of you have not yet turned into flesh eating marauders. I have had a lot of time at home lately due to stay-at-home orders and this has led to me having debates with my cats about my next topic for the Skirmisher. It finally hit me as I was playing Star Wars: Rogue Squadron 3D on Steam. Rogue Squadron was one of my favorite games on the N64 growing up and I wanted to play the sequel.

Alas, my plan was undermined instantly.

First, I do not own a GameCube ever since my platinum one died an inglorious death in 2002. Ever since that day after that fateful thunderstorm in Buckeye Lake, Ohio I have had an Xbox until my Switch last year. This means I have not had access to any GameCube games I love such as Metroid Prime, Fire Emblem or Star Wars games. That was until I downloaded an emulator to play some of these games. 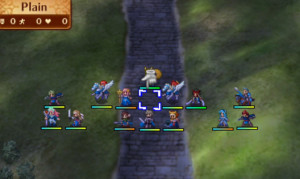 First was Fire Emblem: Path of Radiance because, while it was an amazing game, I was not paying over $300 for a fifteen year old game. That incident got me thinking about emulators and the legal and moral issues behind them. While the legal issue of emulators, ROM sharing and fair use is a topic WAY beyond the scope of this column, I would like to instead focus on how it helps gamers.

For those who don’t know from any previous articles where I mention it, I grew up dirt poor. In fact, I am pretty sure my mother’s side of the family still owes some rent money to the dirt. This didn’t allow me to get or maintain games for a long period of time. One of the rules in my family was if you wanted a new system, you had to see the older model. I couldn’t get an Xbox 360 until I sold my Xbox. Not to mention, this didn’t allow me to have an N64 AND a PlayStation or a PS2 AND an Xbox.

Because of this I missed out on a lot of games or was only able to keep the game for a limited time. This isn’t too bad with older games that are still cheap, but then when you look at previously mentioned Fire Emblem and Legend of Dragoon. Even now, as an adult with consistent paychecks I find myself not wanting to spend the money and buy six vintage systems due to space requirements and the monetary investment.

Emulators allow players to play these old games without having to buy all of these systems or spend upwards of hundreds of dollars for games that became cult hits. In addition, there are games that people would love a remaster to (or at the very least a port) that game companies just will not do. Legend of Dragoon is one of the big ones, but personally I could point to a lot of Star Wars games that didn’t make the “classics” collection. While I understand the argument that it could violate trademarks, it would be nice if the game companies could meet us halfway with some games. If they remastered Legend of Dragoon and put it on the Switch for $35, I would be the first in line, yet, here I am scrolling and trying to find one that won’t infect my computer with every virus known to man. 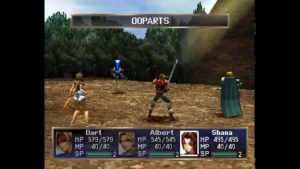 I would love to hear what you all think and what games you would love to see remade or ported. As always, we at GiN want you to stay safe and play video games non-stop. Until next column, please avoid doing anything you would not want to explain to the paramedics.