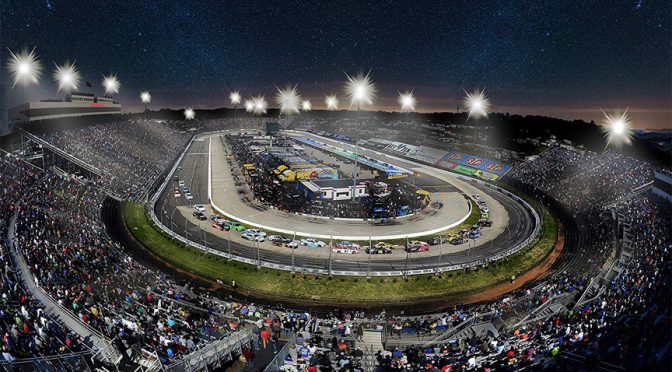 Recently, my wife and I took a trip to a masks-only family get together. It was one of the creepiest things I have endured since the pandemic has started. No, it was not the eight people covered with masks and one of them being my landlord. It was merely the fact I was in close space with my in-laws and trying not to tip off my aunt-in-law (the landlord) to our bonus cat we have been hiding for over a year. After an ice cold beer, I finally settled in and noticed something familiar on the TV… iRacing. 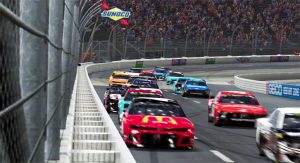 I was stunned because I think the last time any of my in-laws have played a video game was the first Sonic the Hedgehog game. Yet, here was virtual racing on the TV and they were enjoying it. These are die hard race fans who go to three of four races a year. Now, they admitted it was not as good as the real thing, but without actual racing on, it filled the gap. The cars were driven by current drivers as well as retired drivers such as Dale Earnhardt Jr. and Bobby Labonte.

This got me thinking about the viability of showing eSports to the general public.

I covered the Call of Duty: World War II championship in Columbus, Ohio back in 2018 and that was where I first started wondering if it would be possible to snag a good audience of major networks. It would not be easy and there is the issue of convincing people to watch other people play videogames. We hated it as our siblings and friends played until it was our turn, now we want people to watch without ever getting a turn.

iRacing is a great start because it’s filling a void during a pandemic and a very realistic simulator. What is making iRacing a hit goes slightly deeper than that. The game is linked to the drivers that people see in sports and their personalities. In fact, Bubba Wallace rage quit and it cost him a sponsorship deal. This led me to the crux of why I don’t feel video games are ready to take center stage, a lack of personality and it’s hard for most fans to identify with.

Look, no offense to the Ninja, Markiplier and PewDiePie, but they are not the kind of people that can draw mainstream viewers to a large broadcast gaming tournament. Markiplier is, without a doubt the best of them and is a great watch, but his niche doesn’t translate well outside of YouTube. The others have had some major faux pas in terms of racist language or other controversies. That does not cultivate a great image that will attract a large audience. That said, Markiplier as a color commentator… sign me up because that would be a riot. 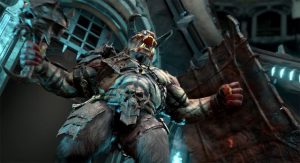 The other main issue is what game will catch the interest of the most people and still be able to make it on standard cable. Obviously we can’t have Doom Eternal or whatever FarCry game we are on now due to violence. Casual games like Animal Crossing are a no go because it is not interesting. Even most sports games such as FIFA and Madden NFL would have problems dragging a large audience unless the season is cancelled due to COVID-19. And staples like Call of Duty and Fortnite have not gained traction with general audiences and have mostly been isolated to fringe networks and streaming services.

Overall, I’d love to see video game tournaments on prime-time television, however, sadly it will not be in the near term. 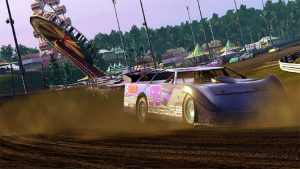 As the core demographic changes then the issue will likely be revisited every couple of years, but outside of iRacing I don’t expect another game to garner similar attention. As gaming culture continues to grow and a new batch of gaming personalities appear, there might be a handful that can grab the attention of networks. Until then, we will have to ask ourselves what could be. Stay healthy everyone and remember, no licking doorknobs without insurance.