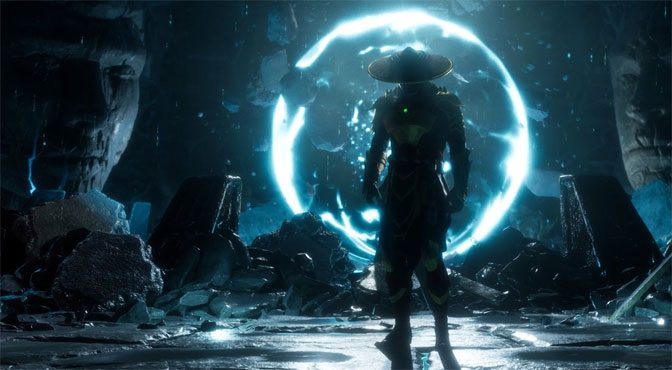 Here we go again. I didn’t think I would be doing another episode of Didn’t Spend a Dime so quickly after the whole Assassin’s Creed Odyssey debacle, but sadly I have to once again prove naysayers wrong when it comes to a new game.

Our newest victim in the microtransaction blame game is this week’s new release, Mortal Kombat 11. Since it’s unveil at last year’s Game Awards I have been wanting to play this game. I watched video after video of new character reveal and waited until 12:01am April 23rd to play it. Since then I have played both the Xbox One X and Steam versions of the game. In fact, if you go to our YouTube page, I have posted two videos of my first few hours with the game, which you can find here, and we’ll also embed one below for you.

Since then I have completed the main story mode and am working my way through the “Klassic Towers” and the “Towers of Time,” special towers that change once in a while and feature interesting modifiers that add a special challenge to the game. There was one problem with these towers at launch, some of them were just way too difficult. Even in towers that are listed as “Normal” difficulty, the modifiers came out at way too fast a rate that it seemed like it was Very Hard difficulty. In addition, some of them were completely unblockable, meaning you suffered constant guaranteed hits and a loss of nearly half your life before you even begin the match. It was brutally unfair and felt like even with using the game’s new “konsumables,” you still couldn’t win.

My first night with these towers was an exercise in frustration. But thankfully there was an update that helped balance out the difficulty. Some of the towers got much easier but there were still the challenging ones that continued to frustrate me to no end.

Fortunately, Netherrealm is listening to us, and they said a patch will be coming out soon (the latest being next week) that will address more of the difficulty issues, and will now make the unblockable modifiers blockable, which is a HUGE improvement. In addition, hit points for opponents will never be higher than 1,500 – another huge plus.

Those issues I am happy to see being implemented, because as it is right now, even with the last update, the Towers of Time are way too difficult. But let’s get on to the main topic for this column, and that centers on the in game currency that Mortal Kombat 11 uses.

Or should I say, three forms of currency. We have the standard Koins, but there are also Soul fragments which are earned based on your score in each match, as well as Hearts which are earned by performing fatalities and brutalities. The biggest issue comes with how these are earned and how they don’t give you enough to unlock items in the Krypt. There are even those who are claiming that this is a severe form of grinding and that you would eventually have to pay microtransactions (in the form of “time crystals”) to unlock all of the costume alterations. In fact, someone on Reddit stated to get every costume for each character (we’re talking 60 skins for 25 characters,) you would end up paying $6,440!

Need I state again that all of these items can be unlocked in both the Towers of Time and the Krypt, so this must pay system is a complete lie, as is the lie of how you make so little money that you are forced to grind. In my way to proof that I “Didn’t Spend A Dime” I have come up with a formula that helps earn money quickly.

Taking a cue from Injustice 2, the AI system returns. I used the AI system to easily level up all my characters to Level 20 (30 with the release of Fighter Pack 3) and it seems to work with Mortal Kombat as well. 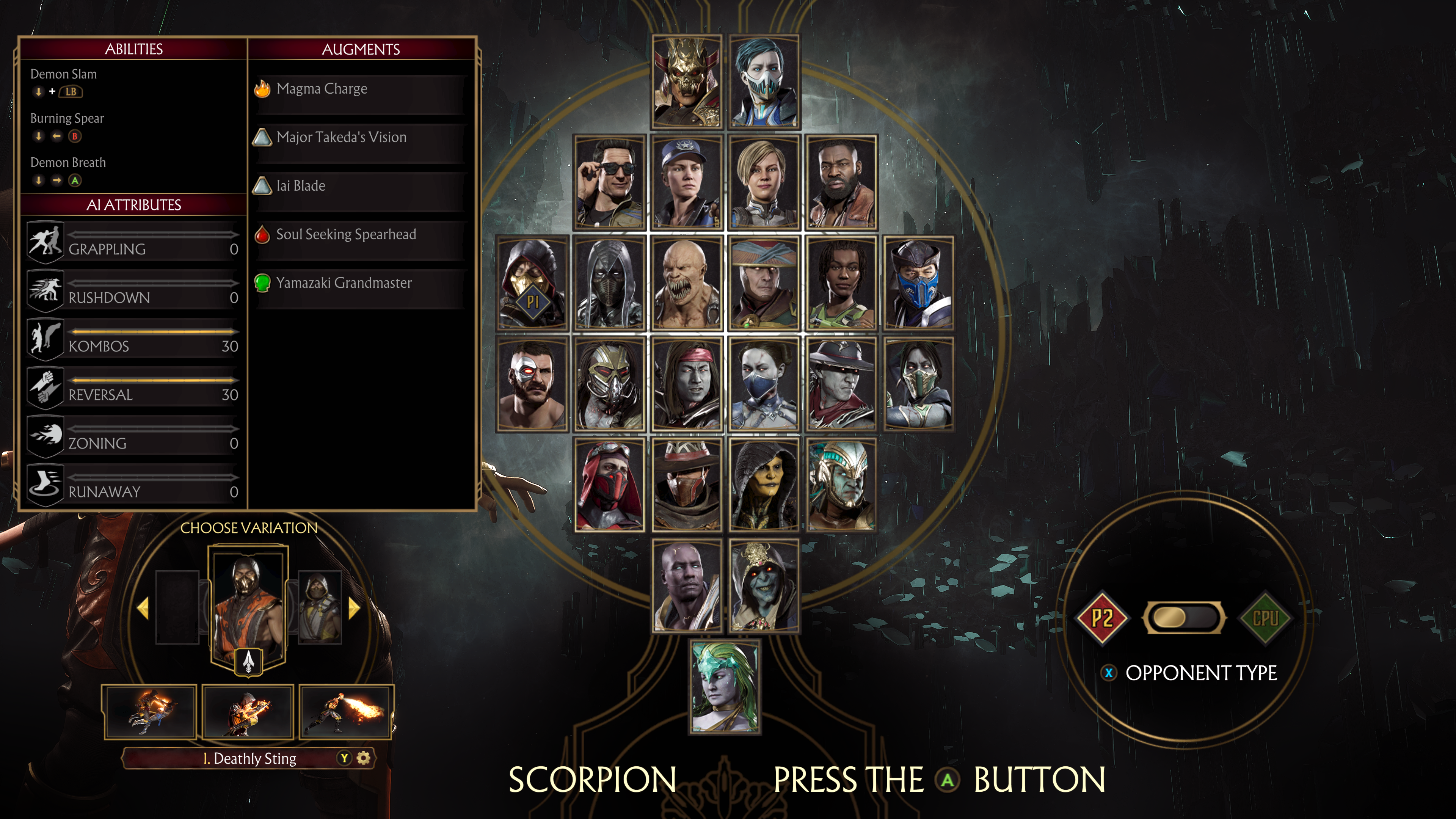 As you can see in the picture I provided I set the Kombos and Reversal ratings to max out at 30 while zeroing out the rest. You can also replace Reversal with Rushdown and it will work just as well. Have your AI fighter take over the fight and you will easily beat the Towers of Time most of the time. Granted the score will suffer a 15 percent penalty compared to playing them for real, but when all is said and done when each of the tower sets are done you will end up with anywhere from 75,000 to 100,000 Koins, plenty to get started in the Krypt.

But still, even with this, Netherrealm has come through and listened to the fans. In the same KombatKast they did about lowering the Towers of Time difficulty, they announced the following regarding the Krypt. (Credit goes to Dante Borden via the Mortal Kombat 2019 Facebook page for this information.)

1. Krypt is not a giant loot box. There is a specific chest for a specific thing (noob chest, scorpion chest, intro chest, etc.) The only thing is that the chest location is random.

2. They are releasing a patch sometime next week where reward system for coins, souls, and hearts will be increased. So the grind for the krypt goes bye-bye.

So 500,000 Koins will be more than plenty for many people to get a strong foothold into the Krypt, and the 500 hearts will be perfect to open at least two Shao Kahn treasure chests. You have to give credit to Netherrealm Studios for listening to the fans and reacting promptly. I’ll be sure to check the game out when the patch is released to see if they keep their word, but in the meantime I’ll be working on my AI characters and using all those Koins in the Krypt, without even making a single payment on my Xbox Live of Steam accounts.

[amazon asin=B07L6K5117&text=Use Todd’s tips to get ahead when you pick up your own copy of Mortal Kombat 11 from Amazon!]

In addition, I will be doing a full review of Mortal Kombat 11 shortly. Should the updates come before then I will mention them in my review.