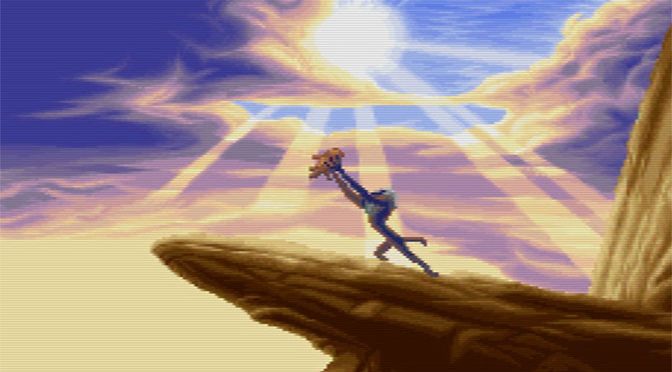 One of my earliest video game memories is of playing the Lion King on the Sega Genesis. The Lion King was my favorite moving growing up. My brothers and I actually were grounded from watching the Lion King because our mom was getting so tired of us constantly playing as lions and knocking each other around. 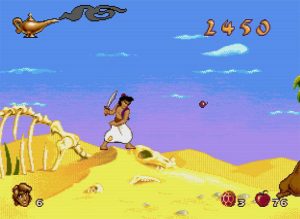 A few years ago, I found a copy of the original Sega game at a discount card/game shop. I immediately picked it up, despite having no plans to purchase an old Sega anytime soon. Fast forward to a few months ago, my husband and I were browsing a local Game Stop and I saw that Disney was offering a classic games bundle with the Lion King, Aladdin, and the Jungle Book for both Nintendo Switch and the PlayStation. (I later found out this bundle is also available on the Xbox One and PC.) The bundle was about $30, and it was right around Christmas, so I put off the purchase. I hadn’t really thought of the game since then, until I saw a notification this week that the Lion King and Aladdin bundle was on sale through the PlayStation store at 60% off. I figured, no time like the present, and finally pulled the trigger, purchasing the Jungle Book add-on as well. 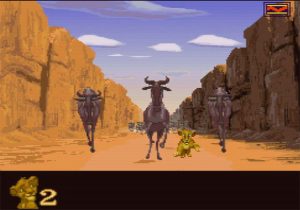 Disney isn’t joking around when they call this set “Disney Classic Games.” It is the exact version of the game I played as a child. I think the game still really holds up. The pixels don’t look bad on the big screen, and the now retro-techno soundtrack is full of nostalgia. It didn’t take long to get comfortable with the mechanics. The game is a classic platformer, but still very entertaining to play. You have the option to select the Super NES, Sega Genesis, or Game Boy version of the game. There are also bonus features with behind-the-scenes clips for the game and movie development, an option to choose what level to start from, and an option to watch a playthrough and take over at any time. 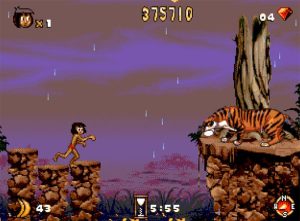 I finished the first level no problem…..then I got to the dreaded ostrich in the second level. No matter how hard I try, I cannot seem to land the double jump on the ostrich. From YouTube comments on the playthrough videos I watched, I’m not the only one. I was lamenting to my husband about it, and he said a lot of older games were made extremely difficult on purpose to prevent people from finishing the game during the rental period. While I didn’t disbelieve him, I knew I had gotten further than the second level when playing as a child, so I didn’t put that much stock in what he said. I didn’t realize that one of the most asked questions on the web regarding the Lion King game is “Why is the Lion King game so hard?” 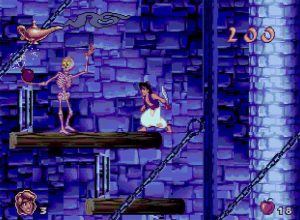 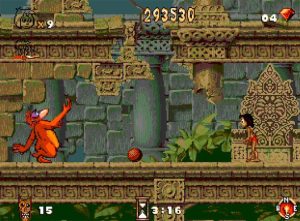 I thought the only difference between the different versions of the game was the controls, but that’s not the case with the Aladdin game. The SNES and Sega games are drastically different, they barely count as the same game. The SNES version of the game is more like the traditional platformers. It has been praised for its superior pacing and smoothness of controls. The Sega version of the game offers more freedom, allowing the player to explore and even provide Aladdin with a weapon for combat. The Sega version is praised for more closely resembling the moving and for having great graphics. Having played neither version as a child. I’m excited to get to experience both versions now. 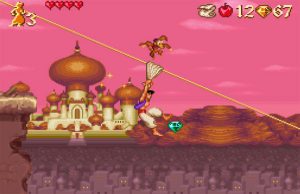 As mentioned previously, the Lion King and Aladdin bundle are on sale through the PlayStation store. I was able to get all three games for $17.98 with the discount. For basically four games, that’s a pretty good deal. The sale ends June 2 at 2:59 am. Travel back with me to the early 90’s and let me know which game is your favorite. Until the next time, stay cool, be you. Bye!