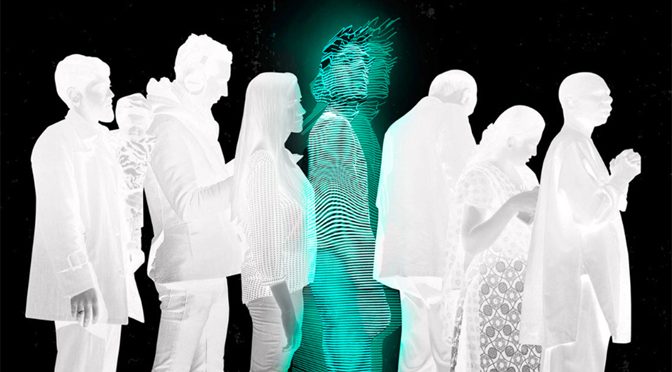 Unity Technologies has today opened their call for submissions for this year’s Unity for Humanity contest. Unity for Humanity recognizes Unity creators that are developing projects and tools that have a positive and meaningful impact on our planet, whether they touch on social, healthcare, science, education, humanitarian or environmental issues. The creator of the winning submission will receive $25,000 USD to make their vision a reality.

Last year’s winner, Terminal 3 by Asad J. Malik, was an XR project that explored Muslim discrimination through a simulated airport screening process, and went on to debut to critical acclaim at the Tribeca Film Festival. Malik was kind enough to share his thoughts on Unity’s support for his project in a quick video.

More details about the Unity for Humanity contest, including eligibility and how to enter, can be found in today’s blog post announcing the contest.

Is your project eligible?

Made with Unity is accepting projects that are currently in development or production, but not yet completed. Projects must also demonstrate plans for distribution and be willing to submit to a business-to-consumer-style event (e.g. a film festival). A prototype or video showcasing the project must be provided along with a detailed pitch deck and/or treatment outlining the project details. Projects submitted must utilize Unity as the only 3D/game-engine software used in production.

Submissions close February 18, 2019, after which, the Made with Unity team and one Unity guest juror will judge the entries. The Unity for Humanity winner will be notified in April 2019.