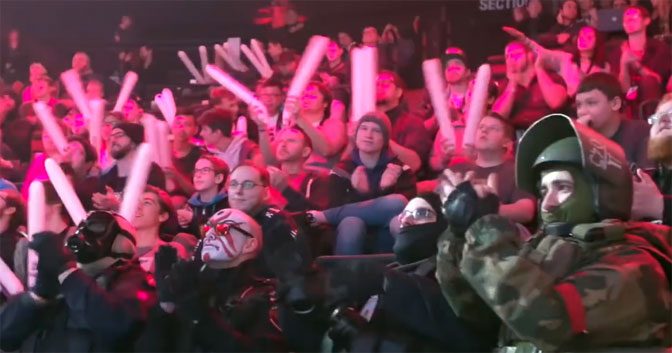 This year’s championship features an over $1,000,000 prize pool, which is a record-setting pool for the league thanks to the passion of the Rainbow Six Siege community: 30 percent of all revenue made during the on-going Road To The Six Invitational in-game event is added to the pot. The in-game event is still available until February 17, 2019 for those looking to get in on the action. The total prize pool across all official Year 3 tournaments is now more than $1,500,000.

In celebration of the many facets of the Rainbow Six Siege Community, Behind the Siege, a video series highlighting the many perspectives from the community of over 40 million will also premiere at the Six Invitational 2019 to offer a glimpse into what the game means for key community members. Interview subjects will include shoutcasters and concept, esports, and community artists.