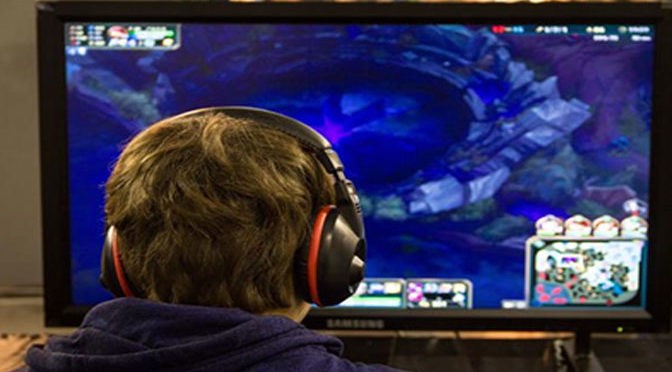 The Entertainment Software Association (ESA) is reporting that schools across the country are realizing they cannot ignore the rapid growth of esports or their audience, which is expected to be larger than the audience for traditional sports by 2020.

Some schools are expanding their athletic programs to include competitive video games, and are offering scholarships to top gamers. Illinois College in Jacksonville is one of the most recent examples. The school announced that it will be fielding a League of Legends team for the 2017-18 school year.

Illinois College is not alone in its efforts to attract top video game players. The University of Utah recently became the first school in the NCAA’s Power Five conferences to offer scholarships in competitive video games. Backed by the school’s Entertainment Arts and Engineering department – selected as the best video game design program in 2016 by The Princeton Review – the university’s team will also compete in League of Legends.

Competitive video games are becoming one of the world’s fastest-growing recreations, with esports going from a fan base of 89 million in 2014 to more than 150 million in 2017. Esports are projected to exceed $1 billion in revenue by 2019, according to Illinois College.

Read the full article about how one Illinois College is sponsoring a League of Legends team.