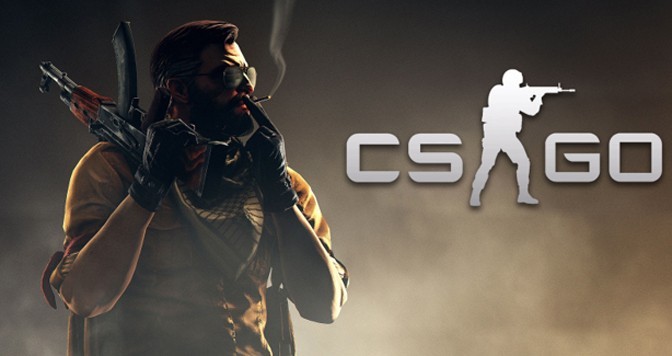 CS:GO is thriving at the moment, even if Valve accidentally kicked it off Steam for a bit. The scene did lose a bit of momentum last year, with the Majors postponed and ultimately cancelled, but thanks to a massive amount of passion from organisations around the world – including the betting industry, who has a huge amount of effort invested already – we’re seeing plenty of tournaments begin to crest on the horizon, keeping the circuit going until we can get back to the Major and its two million dollar prize pool.

Whilst the Major is certainly the game’s biggest annual event, it’s far from the only place you can check out the best Counter-Strike action. There’s lots of exciting events in the running this year, with exciting new forays from newcomers to event production, Pinnacle, underway at this very moment. We’ll be absolutely spoiled for choice this year, especially with ESL and DreamHack’s almost monthly events schedule already in progress. Let’s quickly run through some of 2021’s most promising tournaments. 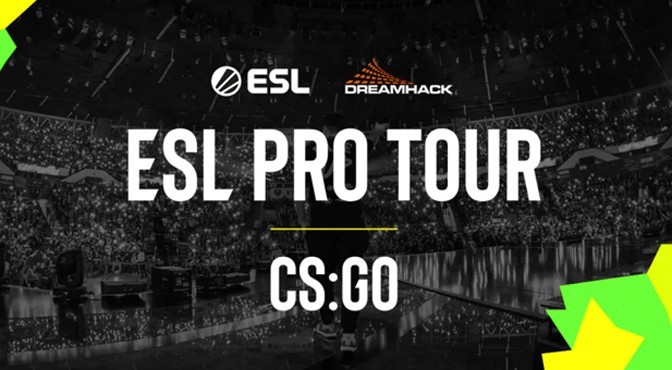 ESL and DreamHack’s calendar is exceptionally busy this year. IEM Katowice concluded at the end of February, and the EPL: Season 13 tournament started in Malta just a few days ago. It’ll run until the 11th of April, but by then we’ll be right up against the DreamHack Spring Masters on the 29th. The organisation is running events throughout the year with a wide variety of prize pots, including October’s Stockholm Major, which we’ll go into greater detail with below.

The Pinnacle Cup is currently underway, organised by online gaming company Pinnacle. It’s pitting some of Europe’s top teams against each other, whilst giving newcomers a shot at an $80,000 prize. This event is really indicative of the gambling industry’s invested interests in the Esports scene, even big sportsbooks like betonline cover CS:GO these days. The two industries are really starting to move forward hand in hand, and their integration will make gambling on Esports easier than ever before.

“Pinnacle’s drive to be at the forefront of esports has allowed us to partner with some of the best people in the market. We are really excited to be working with GRID, Relog Media, and Trustly and can’t wait to deliver something special for our customers and esports fans around the world.

“We have shown through previous partnerships that we are committed to giving back to the esports community and helping the industry develop. It’s yet another big step forward for Pinnacle as we continue to strengthen our connection with esports fans.” – Paris Smith, Pinnacle CEO.

Following on from the BLAST Spring Finals, the Showdown is bringing some truly legendary competitors together for a chance at their share of a $162,500 prize pot. Astralis, Team Liquid, Vitality, G2 Esports – a lot of big names are coming together for this one, running from the 13th to the 18th of April.

BLAST has done an excellent job at keeping the CS:GO competitive scene raging throughout the pandemic. They’ll continue to present high-quality events throughout the year, keeping fans’ appetites sated in the long run up to this year’s Major.

This is the big one, the Major with a two million dollar prize pool. It’ll be the first one in two years by the time it happens, currently slated to proceed from October 23rd to November 7th. It’s still too far away to call which teams will be in attendance for this highly anticipated event, but we can bet that it’ll only be the best of the best, and we’ll be seeing some of the game’s most legendary players battle it out.

The Majors were particularly troubled last year – more so than most events. They were pushed back and cancelled, disappointing fans around the world, and evidently the organisers decided it wasn’t worth the risk of arranging another event just to cancel it again. The good news is that the PGL Stockholm Major is currently down to proceed as an offline event, meaning we might just be looking at a titanic arena showdown like the pre-COVID days if we’re lucky. Keep an eye on this one – it’s sure to be something really special.