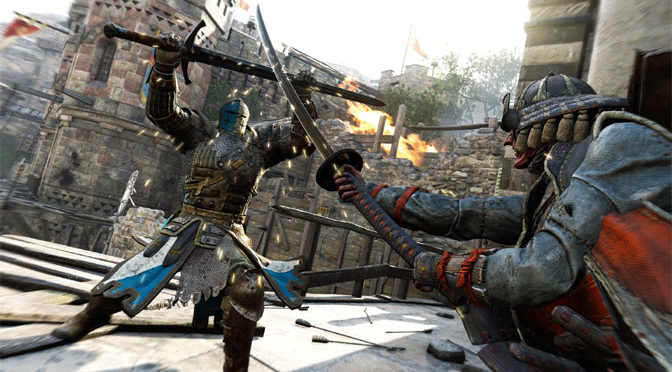 Ubisoft announced the For Honor Hero Series, an international tournament program organized in partnership with ESL, taking place this summer starting July 8 across all platforms in the United States and Europe. Following the weekly competitions, 16 of the top players will participate in a live event on August 12 in Burbank where they will play for $10,000 in cash prizes. 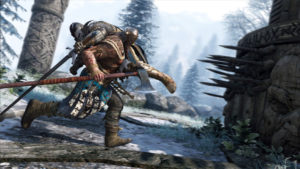 This first For Honor Hero Series aims to take the game’s competitive landscape to a new level with an open call for players to join online weekly 1v1 Duel tournaments across the three available platforms over four weeks. Starting July 8, registered players will earn points based on their rankings following each tournament. Top players from each platform will be selected based on overall tournament standings and invited to battle in a Live Finals event where platform champions will be crowned in Burbank, CA.

[amazon asin=B00ZJBT0SS&text=Charge! Join the melee with a copy of For Honor from Amazon!] 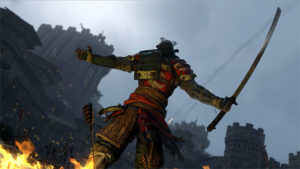 The Finals will be broadcasted live on the For Honor Twitch channel (twitch.tv/forhonorgame), For Honor’s Facebook Live, as well as on Ubisoft’s YouTube channel (https://www.youtube.com/ubisoft), providing players the opportunity to showcase their skill on the big stage. The For Honor Hero Series will continue to grow following this first competition while listening to the community and participant feedback. To learn more about the For Honor Hero Series and register for online qualifiers, please visit: forhonorgame.com/heroseries

“At ESL we are committed to growing the esports landscape and For Honor’s competitive ecosystem has been something we’ve all been looking forward to,” said Sean Charles, VP of Publisher and Developer Relations, ESL. “With the For Honor Hero Series and the addition of ranked mode, there is a lot in store for future For Honor players.” 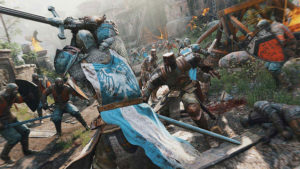 For Honor’s competitive play will continue following the Hero Series when ranked mode releases in a future update. Ranked mode will initially offer on-demand tournaments for Duel. In future updates, the ranking system will expand to Brawl as well as 4v4 game modes. For Honor’s ranking system will allow players to have separate ranks for each game mode type while fighting for higher rankings and win exclusive loot. Those looking to get a sneak peek at ranked mode and more about the game’s future evolution can participate in the upcoming second Public Test for Duel Tournament, which will incorporate community feedback and changes to the defensive meta. 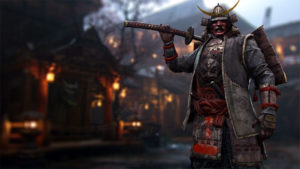 Developed by Ubisoft Montreal in collaboration with other Ubisoft studios, For Honor offers an engaging campaign and thrilling multiplayer modes. Players embody warriors of the three Great Factions – the bold Knights, the brutal Vikings and the deadly Samurai – fighting to the death on intense and believable melee battlefields. The Art of Battle, the game’s innovative combat system that puts players in total control of their warriors, allows them to utilize the unique skills and combat style of each hero to vanquish all enemies who stand in their way.