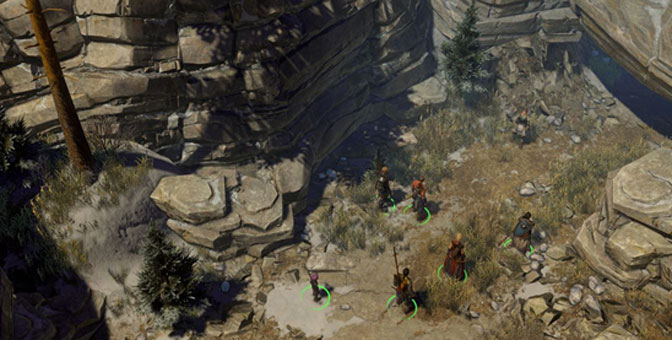 Owlcat Games has announced that the Kickstarter campaign for Pathfinder: Wrath of the Righteous, the classic isometric CRPG based on Paizo’s famous tabletop RPG and the adventure path of the same name, will launch on February 4 at 8 AM PST. Details on the new Crusade Commander feature, which allows players to lead a military campaign of mythic proportions, along with the title’s first in-game screenshots and enemy concept art have also been shared in anticipation of its crowdfunding debut. As the second venture into the exciting world first explored in the successful Pathfinder: Kingmaker CRPG, Pathfinder: Wrath of the … END_OF_DOCUMENT_TOKEN_TO_BE_REPLACED 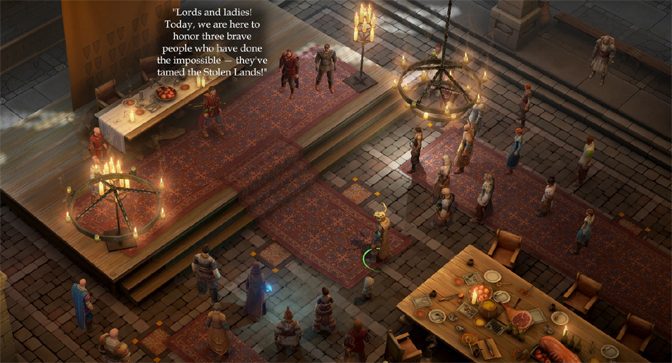 Plagued with problems at launch, Pathfinder: Kingmaker finally is patched up and refined enough to offer an interesting role-playing and kingdom management hybrid game that is as fun to play as it is unique.