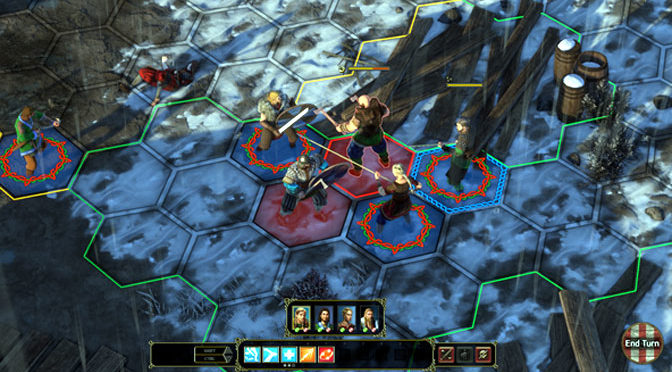 Danish indie studio Logic Artists is proud to announce that Expeditions: Viking, the highly anticipated sequel to Expeditions: Conquistador, will feature an authentic Nordic soundtrack composed by acclaimed composer Knut Avenstroup Haugen. The developers will present the game as well as its stunning soundtrack at PAX East in Boston on March 10th–12th. After announcing the release date for Expeditions: Viking as April 27th, Logic Artists – the team behind the Expeditions series – strikes again with another big announcement: The studio is proud to reveal to the public their collaboration with composer Knut Avenstroup Haugen in bringing the world of … END_OF_DOCUMENT_TOKEN_TO_BE_REPLACED 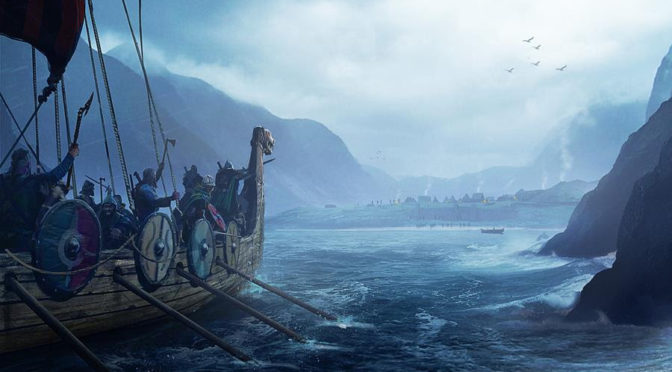 Logic Artists announces the release of its upcoming historical RPG — Expeditions: Viking will be postponed until Q1 of next year with a tentative launch window in February 2017. The news comes with additional development plans. 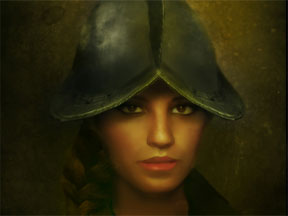 Expeditions: Conquistador has planning and strategy like The Oregon Trail, but also hardcore turn-based combat. Combined into one great package, it’s a perfect adventure game.

Expeditions: Conquistador, a tactical role-playing game will be out by end of the second quarter 2013, offering PC adventurers an exciting and until now rarely used theme: the time of the exploration and conquest of the Americas. Players will face difficult moral decisions as they attempt to successfully lead an Expedition of NPCs through the harsh wilderness of the historical New World. The game project, developed by Danish development studio Logic Artists was completed with the aid of a successful Kickstarter campaign. bitComposer Games will market Expeditions: Conquistador worldwide. About Expeditions: Conquistador It is the 16th century, an era of … END_OF_DOCUMENT_TOKEN_TO_BE_REPLACED