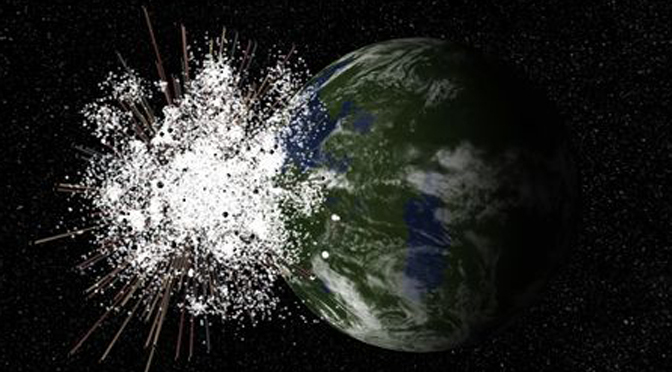 This week I spent my time exploring the cosmos in Universe Sandbox.

Universe Sandbox is a strange game to have in my Steam library. The game isn’t exactly a game, but it’s more of a simulator. That’s strange for me because I’m not a big fan of simulators. However, I really do find myself able to enjoy this game.

Universe Sandbox allows players to create an infinite number of universes to play with and explore. When I say explore, I mean look around at all the different formations and rotations of planets in the universe. So it and creating really go together.

Universe Sandbox allows players a lot of customization in how they build their universe. Players can affect the gravity of the stars, sun planets and other object taking up the space. Players even have the ability to add black holes to their universe and watch it suck up everything it can get a hold of.

There isn’t really much of a point to Universe Sandbox, but I really feel like that was the point. It’s easy to get lost in just building universes and watching how different events or additions to it can change everything around. That being said, players who need an objective in their games aren’t likely to get much of out this game.

The graphics in Universe Sandbox are solid. You aren’t going to get hyper-realistic explosions or anything like that out of the game, but they definitely do enough to get the point across.

The audio in Universe Sandbox is a little lacking. The game is a simulator and there’s no sound in space, so it could be said that it simulates that accurately. That being said, there is sound in the game for menu navigation, explosions and other such things. Adding music via a media player is a great way to get around the lack of audio, but it shouldn’t be necessary.

Overall, I really enjoy playing Universe Sandbox. It’s a great way to relax and waste some time. The endless possibilities make for a lot of replay, but it doesn’t require a player to sit down for hours on end. It won’t be for everyone, but its great for those who like these kind of games.