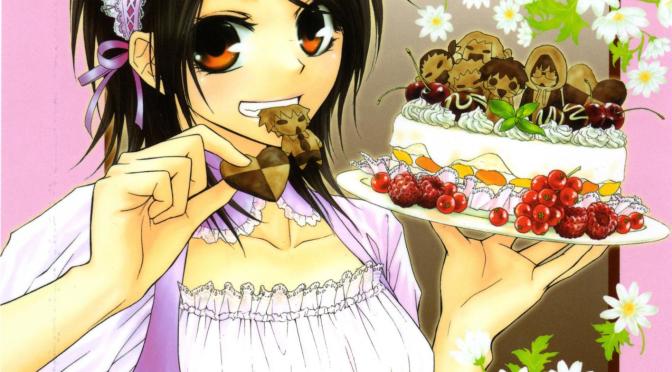 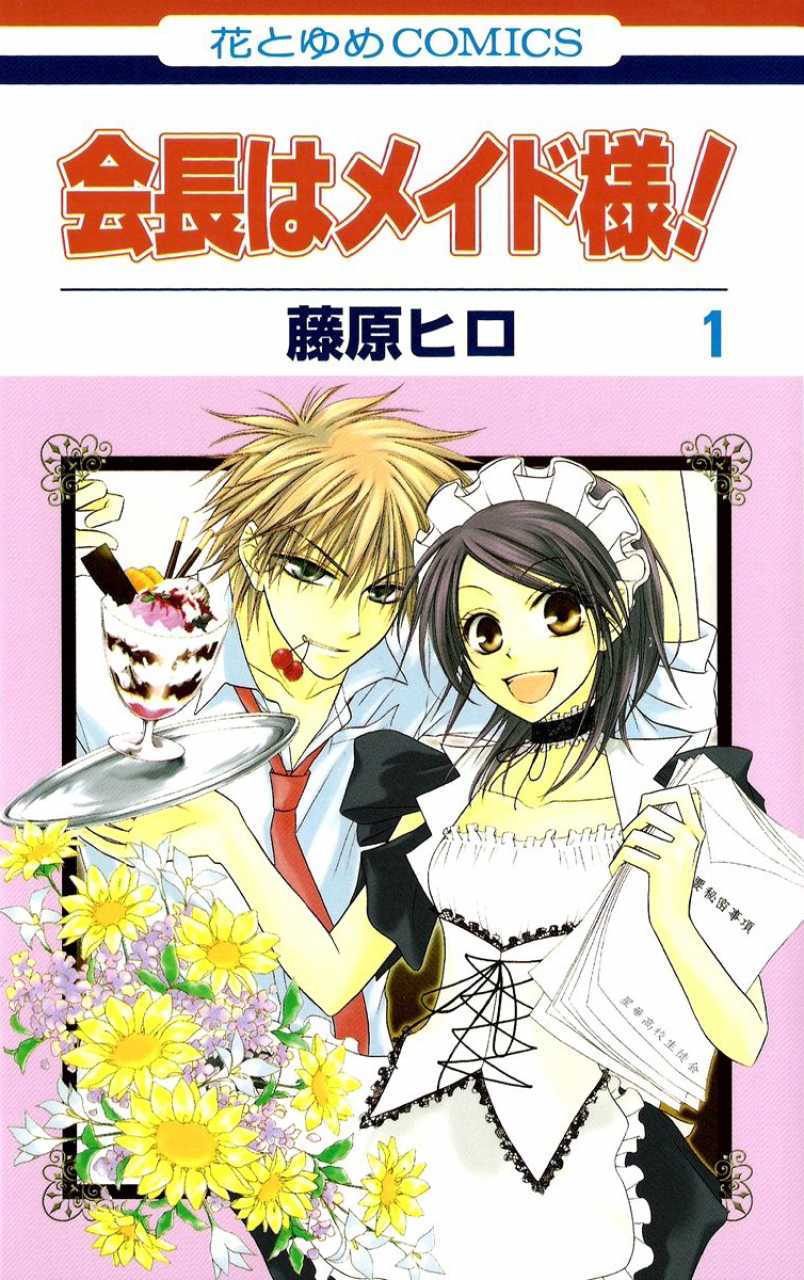 This week for Shoujo Saturday I’m doing a Quick Review for Kaichou wa Maid-sama by Fujiwara Hiro! That means I’ve only read the first chapter of a series!

Plot Synopsis: Once an all-boys school, Seika High, a renowned school full of reckless and filthy students, has recently become a co-ed school. However, with the female population still remaining a minority even after the change over the recent years, Misaki Ayuzawa takes it into her own hands to reform the school and allow a chance for the girls to feel safer in the rough environment. Even the teachers are on her side. Training, studying and even becoming the first female student council president of the school, Misaki has gained a reputation, among the male students body as an uptight boy-hating demon dictator and as a shining hope for the teachers and fellow female students. However, despite her tough-as-nails appearance, she secretly works part-time at a maid café in order to support her family. Unfortunately, her secret is soon discovered by Takumi Usui, a popular boy at Seika High.

Plot: This is a fairly interesting series just based off the first chapter. I’m definitely interested in seeing how things develop from this point on. It most certainly performs an excellent plot hook to get you interested in this series.

Art: The art is standard Shoujo fare, but that doesn’t mean it’s not good. It’s great, but nothing really out of the ordinary either.

Overall: If you enjoy a good series that has drama and probably a great romance this will be worth a read I think. I may do a full review later on. Maybe.

For those who like: Shoujo Series, Romances, Drama, Interesting Plot Hooks, Great Characters.