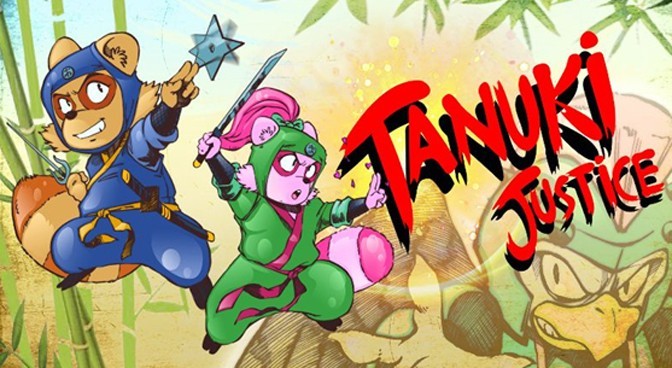 Hey there game fans! It’s the Modern Gamer back with another exciting game review! Today I’m going to talk about the coolest 2D platformer I’ve ever played. I’d love to see a 3D version come out some day. It’s called Tanuki Justice.

When you see the icon for it, it’s got this cute little racoon in a ninja suit. You think awwww, this is going to be a super cute game like say Animal Crossing but with ninjas. Ya’ll, it’s anything but! And it’s a great stocking stuffer for the kid in all of us. 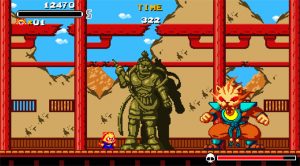 Ok, so a few things I want to clear up first. The word Tanuki actually means a powerful shape changing racoon spirit in Japan. I believe they like to drink and party, but are also powerful warriors when they need to be. So it makes sense that the Tanuki is a ninja. If you are curious about finding out more about the Tanuki, you should watch an anime called Pom Poko.

It’s a film about a Tanuki tribe and how they deal with their home being torn down. It’s pretty funny. Some discretion is advised though. No, I’m not going to spoil it. Just don’t let your kids watch it till you do.

So how does Tanuki Justice play? Well there are options that say normal, hard and insane. I have to say that this is a joy to play simply because it reminds me of the old games I used to play as a kid. Think Super Mario but better graphics and in 2D. The gameplay reminds me a lot of Super Mario. 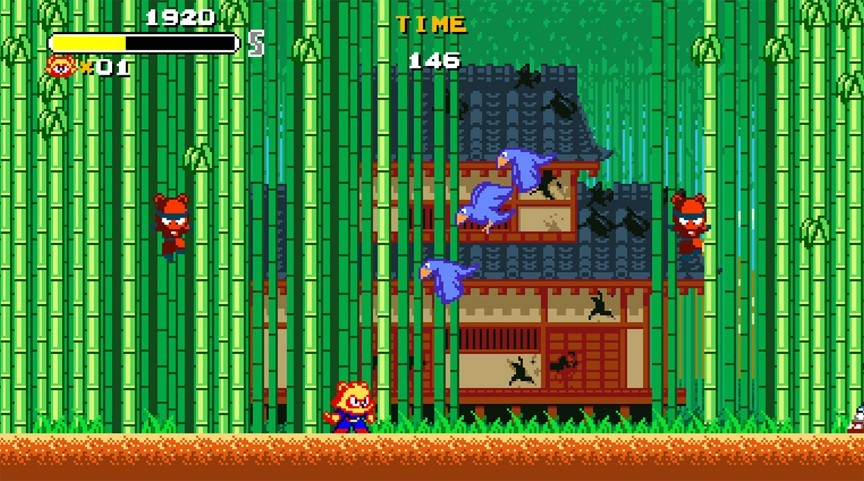 Also Tanuki Justice isn’t as easy as it looks. It’s actually challenging, and I only got to the second level before things got really tough. But yea, if you’ve ever been on YouTube (who hasn’t) and watched Mario on insane mode, that is exactly what Tanuki Justice is like. The best part about it is that’s fun to play whatever age you are. 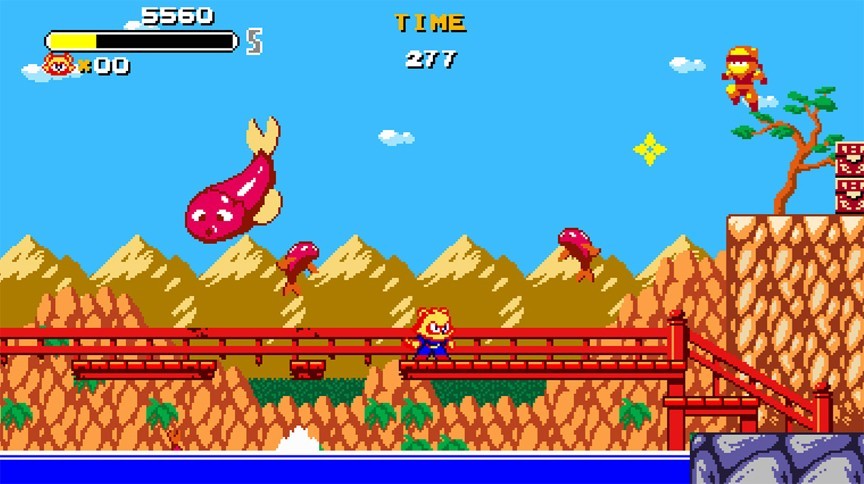 You do get some pretty cool stuff to play with as a Tanuki. You get to throw ninja stars, and can get power ups to make them even better. Eventually you acquire shields and even special attacks. But as I said before, this game is Mario on steroids. So good luck!

The story is pretty straight forward. You have an evil overlord in feudal Japan trying to take over the world. Our ninja hero, a Tanuki, is up for the challenge to stop him. That’s pretty much it for the storyline. It’s up to you to save the day! 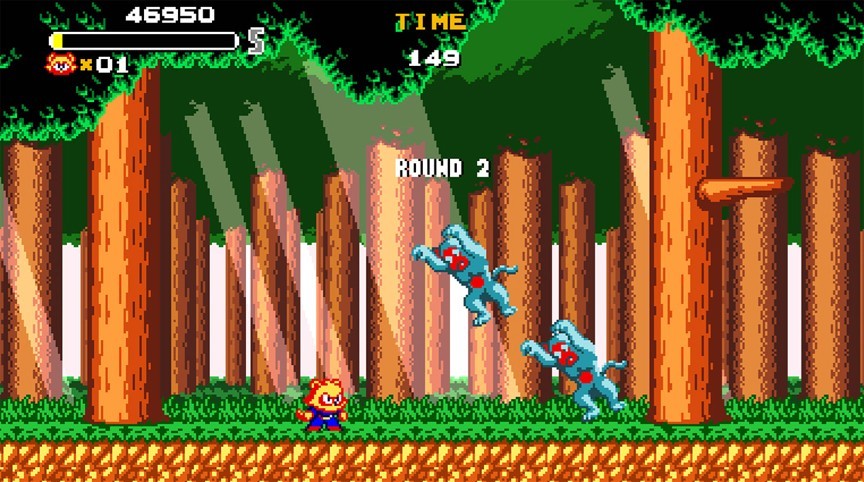 But yea, it took me several tries before I made it past level two of the game. I will say that it helps to be careful and not get hit if you can. In fact this game reminds me a lot of Cuphead. But in the classic gaming sprite style. It’s definitely a great game to veg out to. Y’all need to get this game for your kids and then watch Pom Poko to see what the world of Tanukis are all about.

Alright game fans! That’s it for this week’s review! See you next week and have a Merry Christmas!

Check out linktr.ee/delerias to see what the Modern Gamer does in her off time.