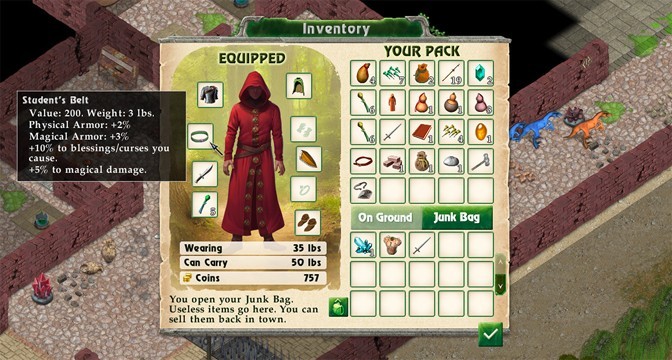 Hello, my gaming family! It is Saturday and it is also time for “another” game review… Yes! This one is special! The Modern Gamer is pleased to bring you one of those games that are really authentic, innovative (20 years ago), and yes, prepare your candles because this is a cult game. Well, not really that kind of cult game although the storyline is dark. Anyway, I should stop mumbling and start talking about the real star here. Dust off your best tunic, it is time to shape the world. 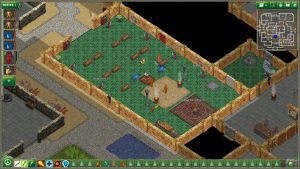 It is 2001, I am listening to Incubus (Drive) on my headphones, while walking to my apartment, when my Applied Physics teacher cross my way and tells me something but cannot hear because of my cans… I take them off and ask him politely to repeat what he just said… “They’ve done it! They have just revealed the human genome sequence!” He is excited to the max, I think his head is about to explode as I ponder… “the human genome sequence, revealed. Wow! Isn’t it something?” We wave goodbye and I keep walking. The whole year passes in front of my eyes while walking to my apartment: An earthquake in India, Enron, 9/11, iTunes release, Anthrax attacks, Dale Earnhardt’s crash and a lot of other events that changed the world in so many ways that it is one of the craziest years I remember (leave 2020 alone). I open the door and fall in my bed, dizzy. 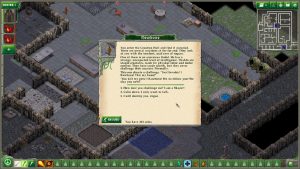 Do not get me wrong folks, I don’t pretend to go political here (Tom Cruise and Nicole Kidman breakup! Oh no! -lol), but we’re talking about a year that changed everything for the vast majority of us earthlings. And that, my friends, feels more like an omen because this is what Geneforge 1-Mutagen is all about. We are in front of a unique game released back in 2001. Spiderweb Software decided to remake it, and now, after 20 years, the Geneforge series is back again.

The world of RPGs is huge, but Mutagen is definitely one of those games that gives the player the opportunity to decide virtually everything, not only the character and their features, even the same classes can be shaped as we please. Yes, you can go throughout the game without killing an enemy, you can build up an army of creatures or grow up a huge one, I mean, it feels more like a sandbox. 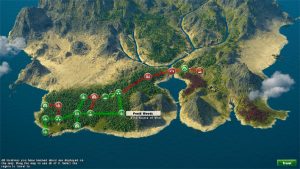 Regarding your powers… well, that’s open as well. Either you chose to be the savior or ally with evil itself and become the overlord, you can do it. See, this game is so open, the endings are as well. Ergo, every decision count and you will definitely want to play it more than a few times and discover what’s behind every choice and move. 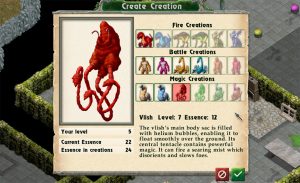 Now, about the storyline… you get into the world of Shapers, powerful and secretive wizards, in fact, THE most powerful wizards in town, but what these guys do? Card tricks, disappear the Statue of Liberty? Close (not), Shapers has the ability to create life, so in a way they’re like gods. Still, you’re an apprentice, and you should go to a Shaper island for 5 years to complete your apprenticeship, but something happened and you end up stranded in a Barred island… it is Sucia Island, and so, your journey begins. 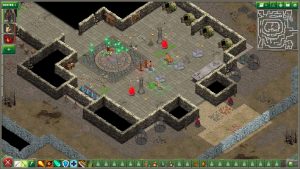 How does your pets work? There are several pets you can make, then you can train, skill, level and absorb them, some of them might go rogue but increasing their skills will make them easier to control. As I said before, you can choose to have several pets, or just one, hence you can opt for whatever you like the most. Then you will keep making choices, if you want to obtain an item you can steal it, kill the bearer or just find a good way to obtain it, if there’s such thing. I mean, it’s pretty much clear for you now that every choice you make draws consequences, so chose your path wisely 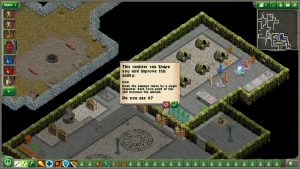 I always like to talk about the technical side of games because in the end software is also technology and how they’re done it is important to their success or failure. Bear in mind this is a 20-year-old game and even a remake can make it look… old still. It takes so many resources to make a full remake that actually look and fit today’s standards. Take for example the recently announced remake for Diablo 2. You can see what a huge company like Blizzard can do. On the other hand, Spiderweb Software isn’t Blizzard, but 1-Mutagen is simply great just the way it is, and don’t get me wrong family… if we had a full (Blizzard-style) remake this game would take over some of the newest games, but you need to understand that 1-Mutagen goes further than many of the games we have now in the market, which is really something for a 20-year-old game. My recommendation here is… open your mind and get 1-Mutagen. There’s even a Deluxe Edition which includes detailed and useful material for your adventure, yeah… it is a no-brainer! Get the Deluxe Edition! 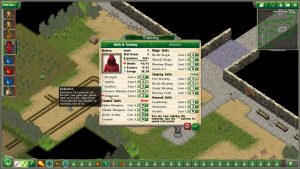 I won’t spoil you the story because I find it one of the best parts of this game, honestly, I recommend you to read every piece of it you encounter and I promise you won’t regret it. But if you’re wondering if you should try this game which in fact is old, the short answer is YES! Go for it! I know it isn’t visually appealing, but I promise you the story, how you can shape virtually everything, and the multiple endings are not only unique, but rewarding as well.

Spiderweb Software has done a great remake of this game, graphics are way better and support for different platforms (specially for iPad), makes it a great game to play everywhere.

Ok now! It is time to make some pets and grab a drink to tell you, my family… Enjoy your gaming weekend and let me know in the comments your experience with Geneforge 1-Mutagen! This is Sumroad signing out from the paradisiac beaches of Sucia Island! Ciao!