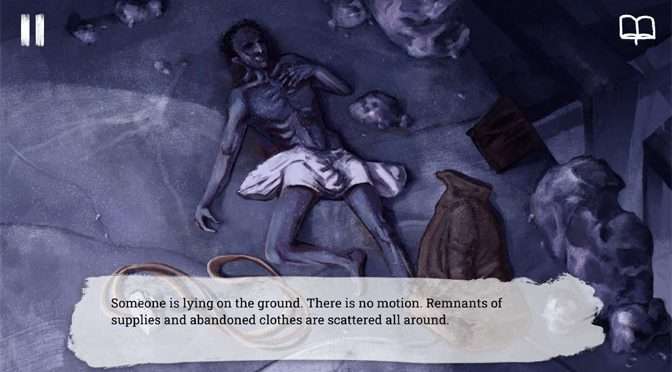 Continuing on with the spooky game theme, this week, I’m looking at Last Threshold, a visual novel for the Switch, which is an interesting concept. This isn’t a game for children as it explores Lovecraftian themes, and it’s a true visual novel in that there’s a great deal of reading you need to do. However, aided by an atmospheric soundtrack and haunting hand-painted backgrounds, Last Threshold is well worth the price of admission. 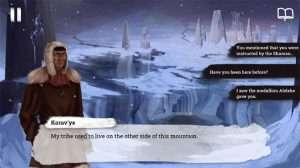 Last Threshold is set in 1962, and you’re one Wiktor Staszewski, whose father was exiled to Siberia. Once there, he found ruins that became his obsession, and now, it falls to you as Wiktor to unravel the mysteries of the temple along with your mentor. However, you must carefully guard your sanity, or the temple’s mystery will consume you as well. You’ll have to navigate tensions that could rip your research team apart as well as monitoring your character’s emotional baggage in order to survive. 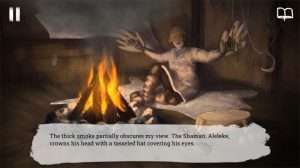 As Last Threshold is a visual novel, the story is entirely the point of the game. In theory, the choices you make as Wiktor lead to different dialogue options that in turn determine what information you have as you make your way through the story. There’s no voice acting, so the soundtrack really does drive the atmosphere, and it does so beautifully. The visuals are, overall, gorgeous, though there are a few that don’t quite land as well as they might.

In terms of gameplay, if you can call it that, you have the option of clicking through dialogue options, and frankly, the choices are pretty obvious. There aren’t nearly enough options to obfuscate the choice that will lead you to the ending you choose. Note, there are three endings, depending on your choices. There is a singular puzzle that isn’t really a puzzle. It mostly lines up, so it’s just a matter of clicking through it. 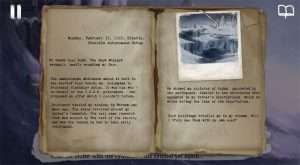 Last Threshold is particularly short in duration, meaning that you could probably complete it in about two hours, and given that it retails for an incredibly reasonable $4.99, you’ll definitely get your money’s worth if you’re looking for a visual novel. However, because the title is so brief, the story doesn’t provide enough exposition regarding the Mythos. I’d even go so far as to say that the story relies on a certain amount of prior Mythos knowledge on the player’s part, so if you aren’t conversant with Cthulhu, you may want to go on a Wiki spiral before loading up the game. 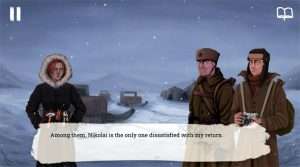 Last Threshold is a decent way to spend a couple of hours if you’re looking for a story experience. If you’re after more complex gameplay, Last Threshold will not be for you.

With respect to Last Threshold’s target audience, parents really should review it before turning their children loose into this title’s world. I say this because there are some fairly dark themes, graphic images, and suggestions of suicide in Last Threshold. Play safely, folks. 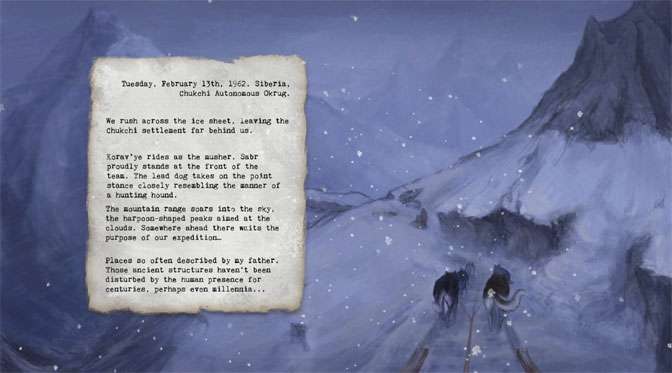