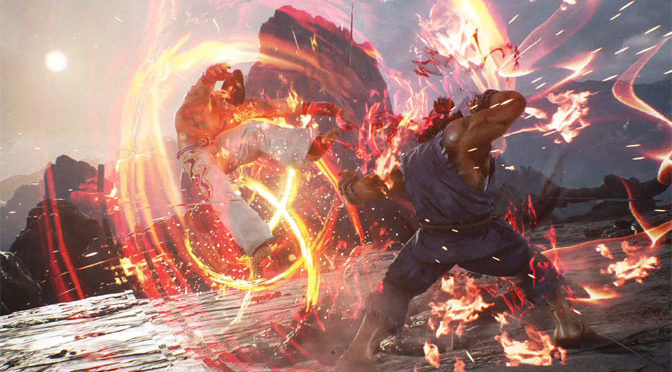 Hey all I’m back with a look at a fighting game this time. It’s my Tekken 7 Review!

Plot Synopsis: The game’s story is told through the perspective of a reporter who attempts to write an exposé about Mishima Zaibatsu and G Corporation following the deaths of his wife and son in crossfire during the world war precipitated by Jin Kazama.

Plot: The plot is decent, and as this is the first Tekken game I’ve ever owned, I was completely unsure of what was going on in the story. I had to look it up to make any sense of it, which is a major problem for newcomers to the series. So no kudos to Bandai Namco for that. 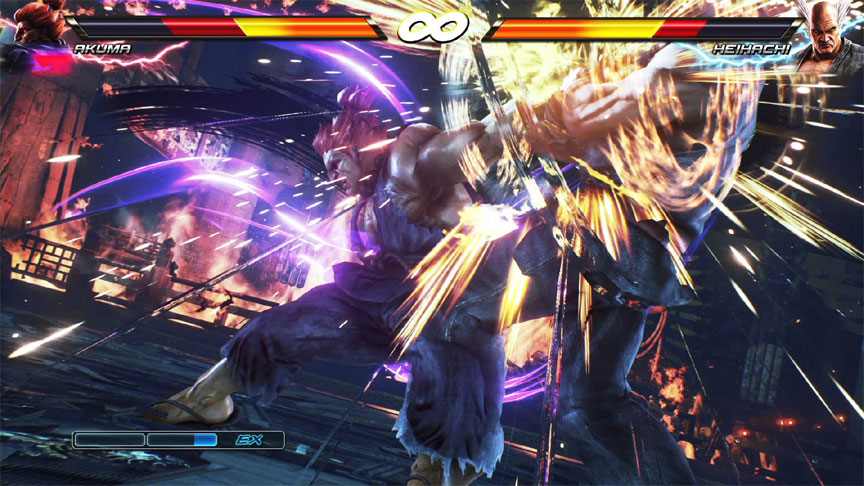 Gameplay: The gameplay is pretty good, although I’ll admit I’m not a fighting game expert. I have gross motor skill problems and the complex nature of fighting game combos that nearly every game in the genre has, is a major problem for me in particular. Anytime a specific combo requires more than a couple inputs it causes me issues, unless I sink major amounts of time to practice until it becomes muscle memory. I didn’t have the time to do that, and frankly while Tekken 7 is good, I’m not a huge fighting game fan in general so I wouldn’t have invested that time even if it was an option. 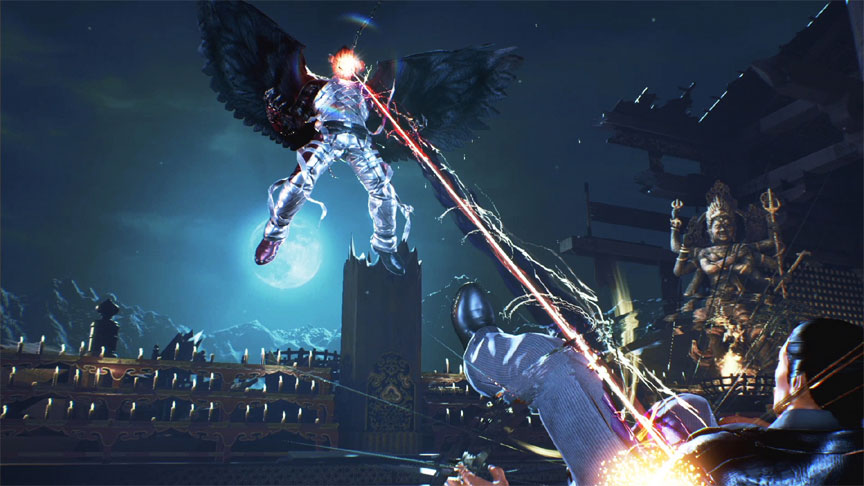 Art: This game is a port of an updated Arcade version of an even older Arcade version. So while the graphics were okay for the most part, there were parts that were kind of jarring. In particular the hair textures in this game were pretty atrocious, with Nina in the story mode being a major example. Now I’m sure that the PC port has better textures, but even on a PS4 I can expect a certain level of quality of art. 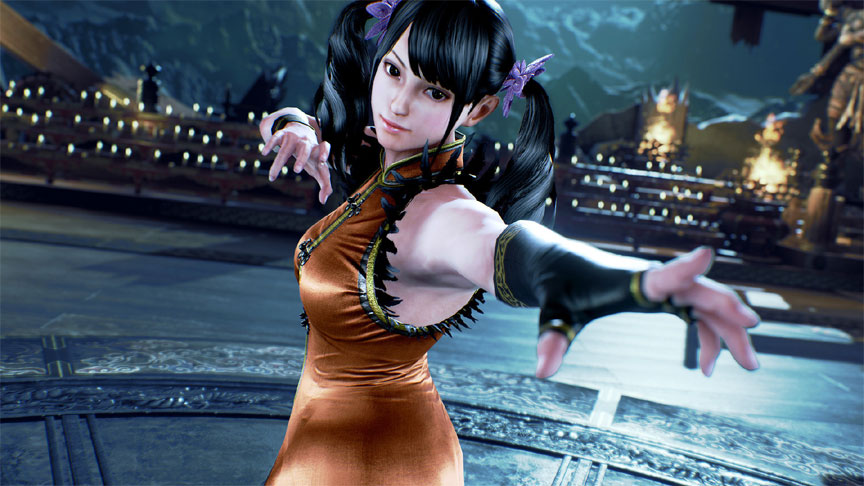 [amazon asin=B01GW8WUMO&text=Gear up for some great fighting with a copy of Tekken 7 from Amazon!]

Music: The music was okay, but truly not all that outstanding. But most fighting games don’t have spectacular music, in fact I can’t think of any off the top of the head I’d say even had great music. 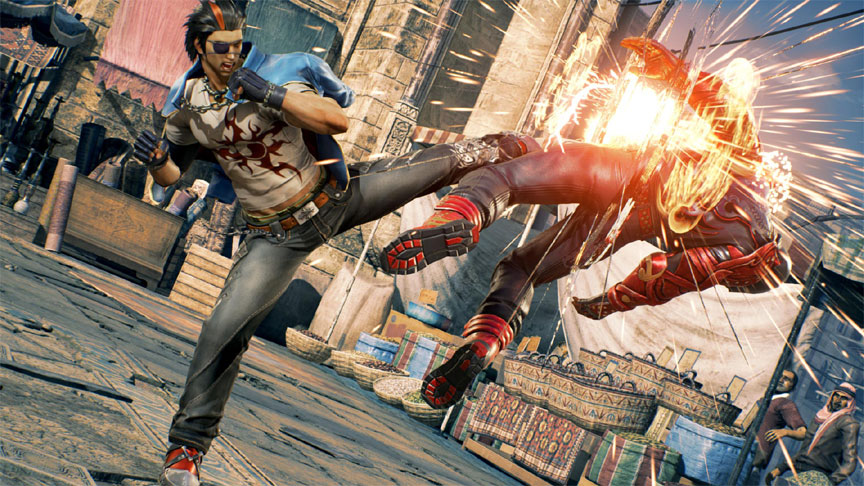 Overall: If you are a huge fighting game fan, Tekken 7 will probably satisfy you greatly, but if you are just a casual gamer who prefers a Super Smash Brothers over a Soul Calibur game, you’ll be better off skipping Tekken 7. 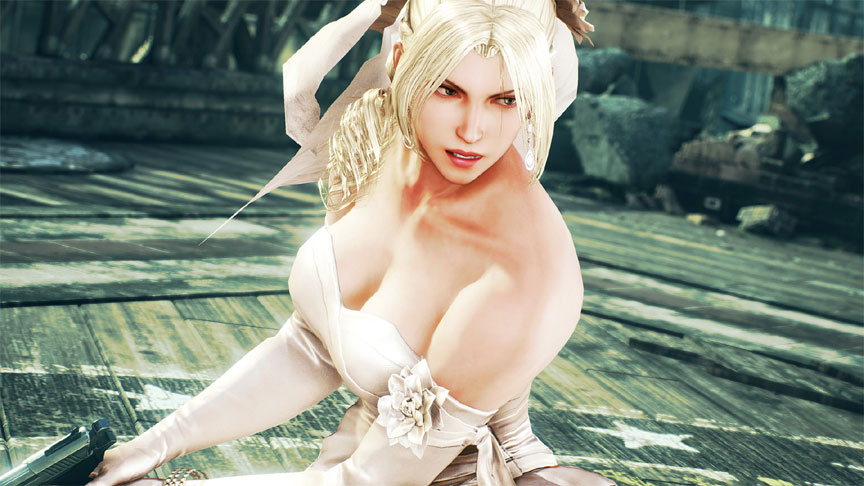 For those who like: Fighting Games, Good Gameplay, Varied Cast of Fighters.