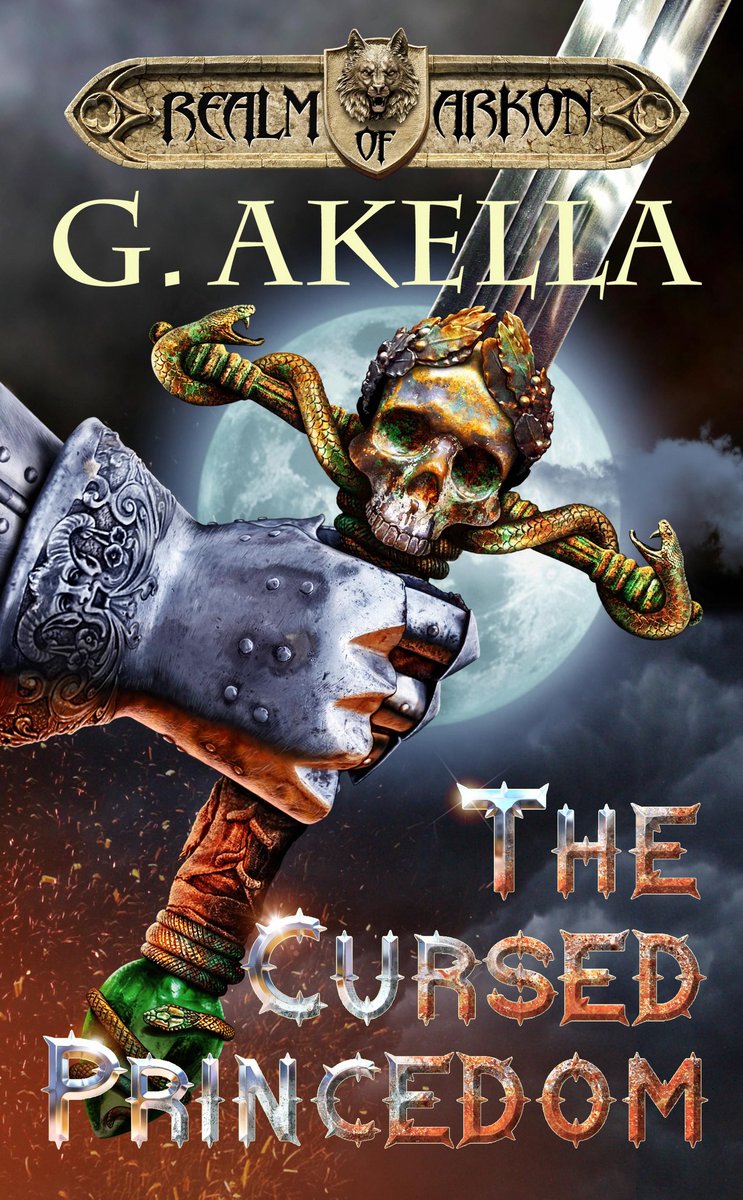 This week for Bookish Wednesday I’m back with the sequel to Patch 17! It’s The Cursed Princedom by G. Akella!

Plot Synopsis: An immortal wanderer in an enormous alien world, Krian struggles to survive in a closed plane populated by powerful mobs and hostile NPCs. With bungled stats, inadequate gear and no friends by his side, he is driven by only his willpower… and by his hatred toward the people responsible for his misery. Revenge is his purpose now, his entire reason for being. But his path lies through the cursed princedom of Craedia stretching far to the south….

Plot: The plot is pretty awesome. That being said I really did enjoy the parts where Max is the Point of View instead of Krian. Although their two takes on the game are completely different I enjoyed it immensely.

Characters: We get to meet a bunch of new characters in this entry, like a whole bunch. But my favorite would be Bonbon. Easily. The rest of the newcomers were great as well, but Bonbon is just too awesome.

Overall: An excellent sequel to an already amazing book in what is shaping up to be one of the top LitRPG series out there.