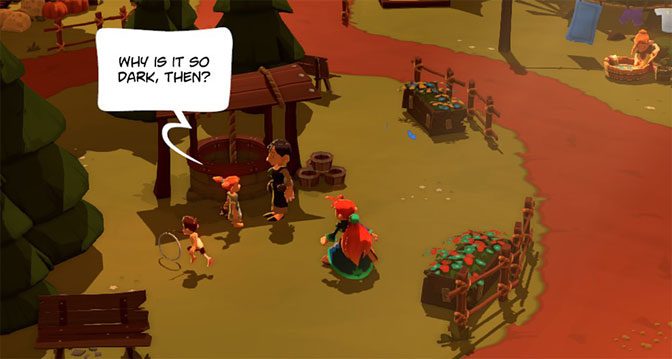 Hey all I’m back with my first Nintendo Switch game review. It’s Mages of Mystralia!

Plot: The plot is pretty simplistic, so while it’s probably going to be okay for kids and younger teens, most older teens and adults will have seen this sort of story many, many times before and won’t find it all that interesting. It’s not a terrible story, but it’s so cliché that it really doesn’t make for a compelling game to play at first. 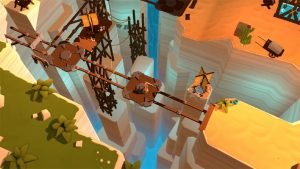 Gameplay: The most interesting thing about Mystralia is the fact that you can highly alter and “program” your spells to do various things or utilize various elements. You can make your shielding spell suck up objects which is great for destroying pots and the like to get various things like health or currency. This usually means an increased Mana Cost, which at the beginning is a drag, but by the end of the game won’t be a problem as you’ll be able to craft some stupidly crazy spells like reactive shielding, or my personal favorite of chaining all four elements together to hit all possible weaknesses. 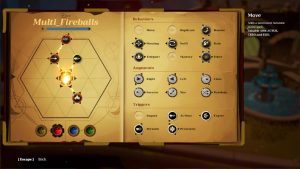 The gameplay itself a mix between Zelda for pretty much everything but the perspective which is more Diablo than a Zelda game. This combined with the ability to craft your own spells, so you can tackle creatures any way you choose, makes up the core of the gameplay and the reason why Mages of Mystralia is so unique compared to the many others that might share similar surface qualities.

The puzzles are also pretty good, with you having to craft specific spells to solve them in a certain way, and while the game may tell you that you can’t solve it yet, that’s not always the case if you are clever enough with the spells. And that makes the puzzle aspect of the game pretty nice.

[amazon asin=1506705871&text=Pick up the cool book that is based on the Mages of Mystralia game from Amazon!] 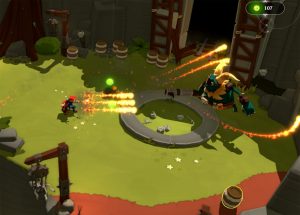 Music: This is another one of the lowest points in the game, the music is quite mediocre, and doesn’t stand out at all. The “voice acting” can also get pretty annoying, but it begins to be tolerable the more you play.

Art: The art is a little bit bland, it’s cel shaded which I have no problem with, but it lacks eye catching areas to use the versatile art style with. Areas can easily blend into one long stretch of sameness and don’t differentiate wildly. The cutscenes are generally well done as they are closer up and utilize the art style better than the normal gameplay, though the 2D cutscenes like the opening movie are again bland. 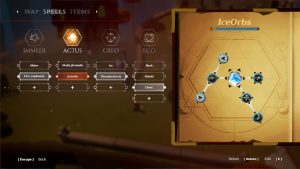 Overall: If you want a good action-adventure game, and can stand a middling story and plain artwork you’ll most likely love the game’s excellent spell crafting system.

Not for those who don’t like: Any of the above, or less than great artwork, music and story. 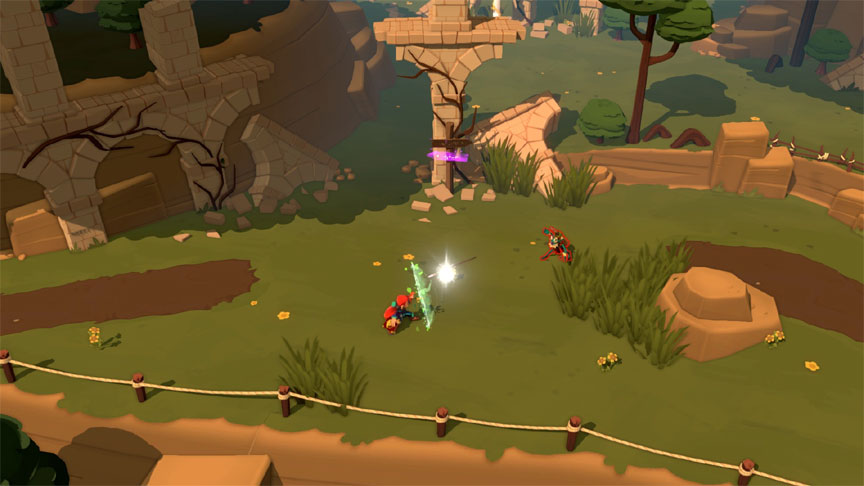