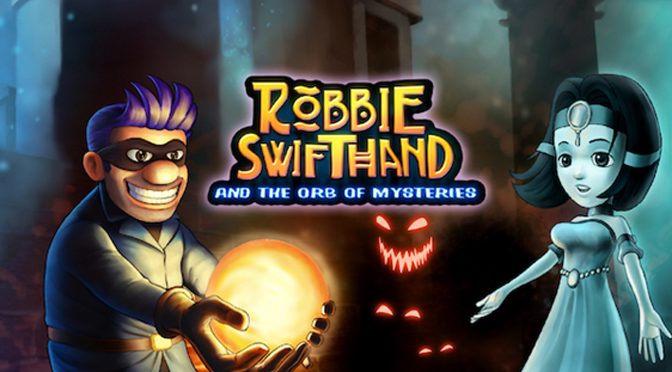 Robbie Swifthand and
the Orb of Mysteries

Hey all I’m back with another game review. It’s Robbie Swifthand and the Orb of Mysteries!

Plot: The plot is pretty barebones, it deals with a professional thief who gets transported into a mysterious temple that seals up some ancient evil spirit. So it’s pretty stereotypical but that is alright because the rest of the game makes up for it. 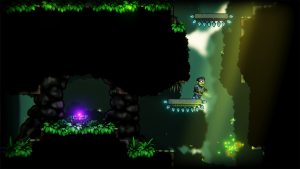 Gameplay: The gameplay is very simple in its controls, although it took me a bit to get used to having to crouch first to jump higher. There aren’t really any enemies per-se, just lots and lots of deadly traps that can and will instantly kill you.

Thankfully there is no “Life” system that limits you to only getting a certain amount of attempts at clearing each stage. This is incredibly helpful, because the average player will die very often. I found myself on death #30 by the time I had reached about 20 stages into the game. Speaking of stages each is very short, which is great because if you die you have to completely restart the stage and you should expect to do so quite often even on the easiest of settings.

Art: The art is almost pure 2D platformer awesomeness, which is always a plus in the art department because it will age incredibly well unlike anything in 3D. There is a 3D part, but that is entirely in the stage selection screen thankfully and has little impact to the rest of the gameplay. 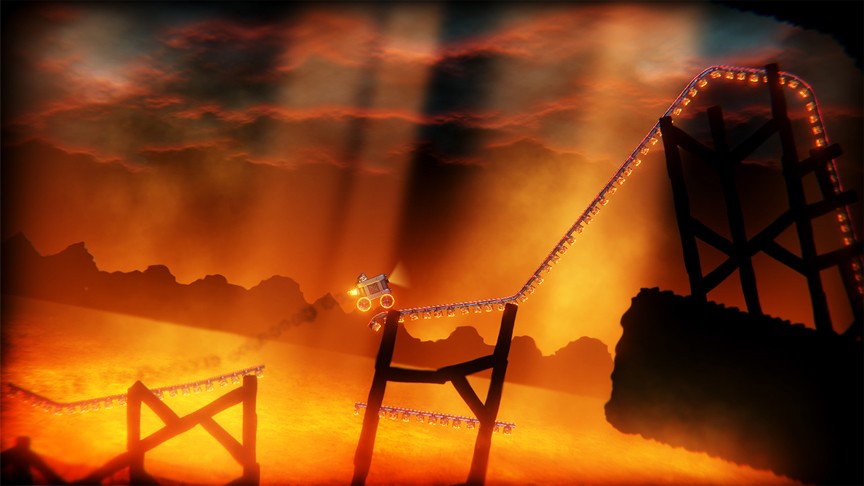 Music: I enjoyed the musical score, although I did find the sound effects to grow a bit annoying after dying a few dozen times, which led me to turning on some music from my phone to listen to instead. Still, for a platformer the musical score is good enough, just don’t expect any grand symphonies to accompany you while you play through the game. 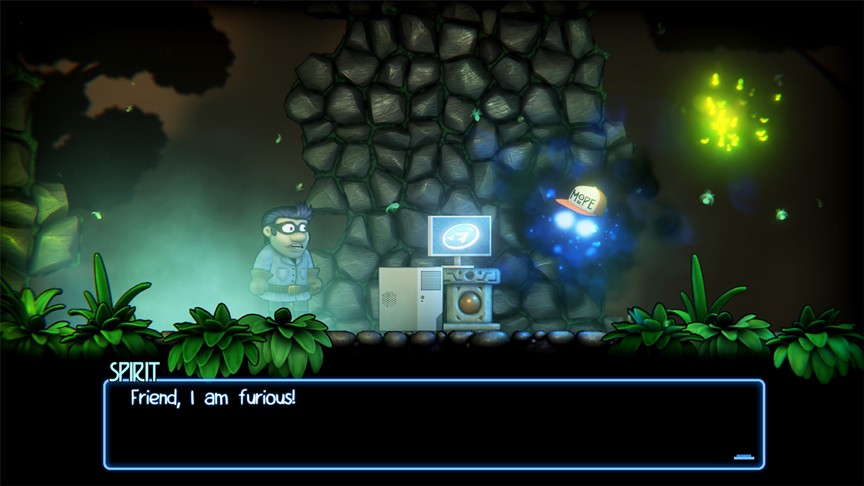 Overall: This is a solid game, and is up there with one of my more enjoyed Platformers if only because it’s simplicity.

For those who like: Platformers, Difficult Games, Great Artwork. 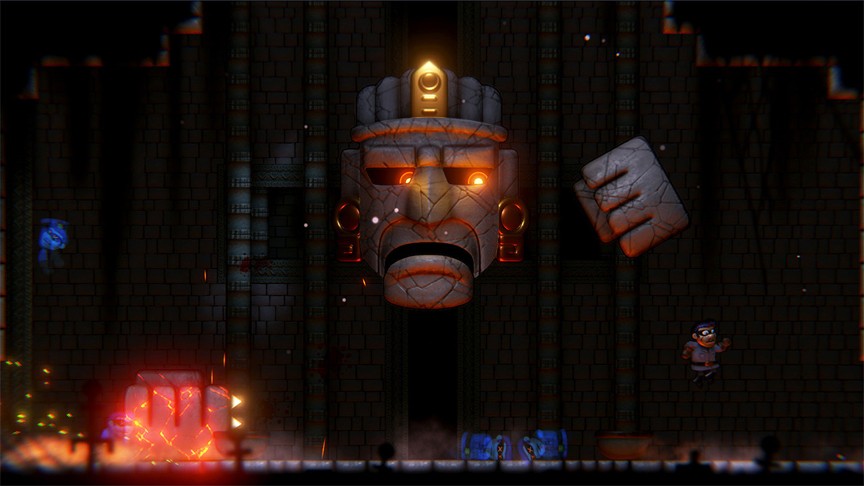