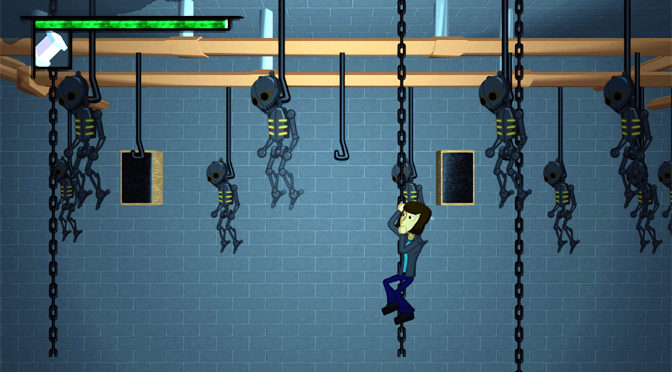 Hey all I’m back with another game review! It’s Last Stitch Goodnight!

Plot Synopsis: After surviving a near-death, out-of-body experience, you are kidnapped by a doctor who is experimenting on people who satisfy certain… criteria.

Plot: The plot is good, but it starts off a bit too slow. That isn’t to say it’s terrible, but it could’ve used a better hook to really grab the players attention. 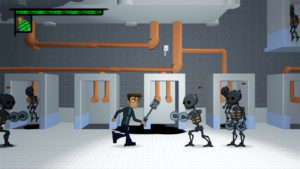 Characters: Your main character has some personality, but really the rest of the cast is just odd. I really can’t go into it without spoilers, so I won’t really try, but the cast is weird…. It also doesn’t help that their voices sound like gibberish. 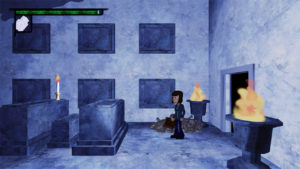 Gameplay: This is a Metroidvania game, and while it doesn’t stack up to the best of the genre I’ve played, it’s pretty good. Not quite at the level of Shadow Complex, and definitely not a Metroid or Castlevania game, I’ve played worse, but I’ve also played better. You will be exploring and fighting in some interesting and creepy 2D environments which are, for the most part, fun to explore.

Art: The art is pretty simplistic, which is good, because it’ll age a lot better with the mostly 2D art. 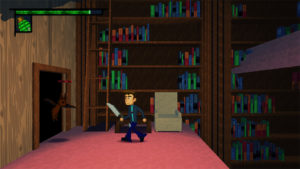 Music: It’s not really outstanding, to be honest it is quite bland, but it wasn’t so bad that I had to take off my headset that I use for my PS4 and computer.

Overall: If you are itching for a Metroidvania game, this isn’t a bad choice if others have been played already. 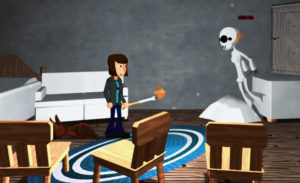 For those who like: Action, Adventure, Exploration, Sci-Fi, Decent Plot, An Interesting Cast of Characters, Good Artwork.