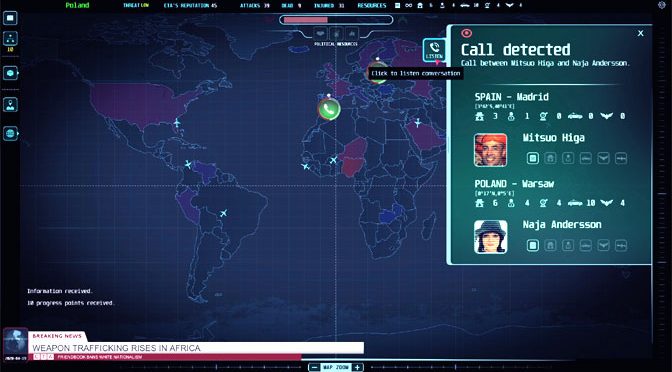 Hello loyal reader, it’s time to dig into a game with an interesting concept. But first, a little known fact about me. When I was young, happy and actually enjoyed the way my life was generally going, about eleven years ago when I was a sophomore in high school, I wanted to go to school for criminology. Maybe I was inspired by my dad who was a cop, maybe I watched a few too many episodes of Criminal Minds. Truth is I have no idea where the urge came from but that became my goal…at least until my grades came back. The two private colleges in my area who offered that major said, very nicely, that I was too stupid to be in the program. So the army snapped me up instead and said, “You are smart, so please manage a few million dollars for us.” 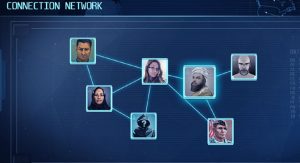 Sorry about the long intro, I just wanted you to know that I was looking at this game with more excitement than the normal pile of potential junk that gets heaved at me from across the office. Seriously, the chief editor loads up games he thinks might be terrible on a trebuchet and launches them at me. I was hoping this game was an olive branch meant to open up peace talks and I think I will at least open up negotiations. It has not been nearly as bad as some of my more recent reviews that made me want to take a long walk off a short bridge. But, suicide jokes meant to drive my boss nuts aside, here is what I thought about Counter Terrorist Agency. 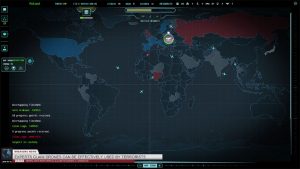 The game goes into the tutorial and helps explain the concepts of the game. It turns out you are running an agency that counters terrorist actions, so it at least checks out with the title. It gives the breakdown of wiretapping suspects and how to identify possible roles in the terror organization. It was pretty easy to grasp, and I was watching people move around the world. The main layout was a simple 2D layout of the globe. Sure, not too high tech, but it worked for the game and I was dialed in with the plot to care much to care about the simple presentation.

What did drive me nuts was every time you wiretap someone, which you will do an astonishing amount of times since that seems to be the key to getting good intel, the same guy will come in and let you know that you have wiretapped someone. While that doesn’t sound too bad, allow me to inform you that every time Captain Obvious reminds you of something you did literally four seconds ago, he does it in a calm, soothing 135 decibels. The things I shouted before I finally muted the game probably put me on a list somewhere. I understand there will be repetition with some dialog, but it should take longer than the span of one annoying Progressive Insurance commercial before we see things repeat and repeat and repeat again. 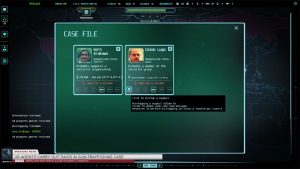 So I spent a few hours reading texts, listening to voicemails and hacking social media. I even caught a few high level terrorists in my net in places such as Japan, Turkey and Ireland. I was into the groove, and feeling like I could keep playing this game for a long time.

Then, I crashed into an epic wall that derailed my experience. Three or four hours in, nothing major ever happened again. No story, no chapter breaks or anything indicating a plot of any sort. I didn’t even know if these terrorists that I had already caught were related or if I had moved on to different groups. Perhaps I had somehow wiped out all major terrorism in the world. 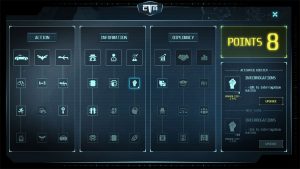 So, essentially, I was just aimlessly completing redundant tasks with no indication that the game ever had an end. For all I knew it would just randomly create new, low-level terrorists until I wasted away from malnutrition. From that point in the game onward, my experience was no longer enjoyable, which is too bad, because this one had a lot of potential.

Overall, if you are into the counter terror field or read a ton of Tom Clancy novels, Counter Terrorist Agency will pull you in for a few hours and make you think critically about resource management. Then the game will somehow morph into an exercise in the mundane. You might not even know exactly when it happens, but it does. 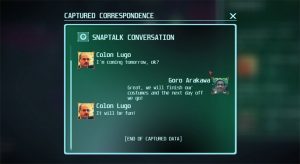 Counter Terrorist Agency retails for about $20 which makes it affordable. I say give it a try if it piques your interest. At its core, this is a resource management game, so if you like them, then you could do worse than this one. Counter Terrorist Agency earns 3.5 GiN Gems and a thumbs up to the developer to keep up the good work. With a little refinement and a lot more story, this could become a classic title.