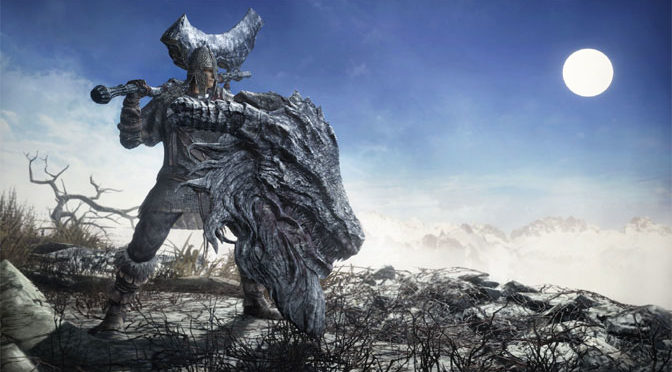 Plot: The plot, or what I found of it at least, is okay, it’s not super amazing, but not terrible either. The main purpose of this last piece of the Souls universe is about the end of the world. Given developer comments in the past, and the plot, I don’t think we’ll be seeing any further games in the Souls universe. 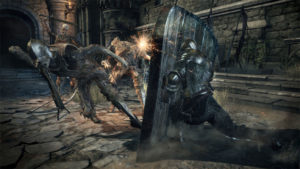 Gameplay: While the main game is true to the Souls formula, letting players poke and prod and observe (even in death) how to deal with enemies, Ringed City doesn’t allow that. It’s a pity because the new areas are a look back through the entire trilogy, and having to suicide sprint to get past enemies prevents you from really observing the environment.

It’s also fairly linear, so not really like traditional Souls gameplay which can allow for lots of different ideas, especially ones other than what the developers intended.

Art: The art in all its various forms was a good look back at previous games, which for me was interesting even if I had no clue what each piece signified. 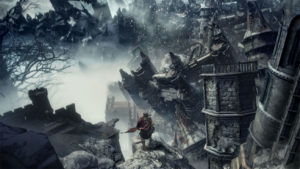 [amazon text=Discover all the secrets with a copy of Dark Souls II: The Ringed City DLC from Amazon&asin=B06XDHDNNL]

I did understand that it started with III and ended with I, but other than that I was still confused. I’ll probably need to look up a lore explanation video on the game after I write this review.

Music: The music was satisfactory, although since I’ve been listening to some amazing soundtracks like Final Fantasy XIV and XV recently, it wasn’t the best I’ve heard. That being said, it’s hard to match Final Fantasy’s excellent music.

Overall: This is an ending that may not be true to the classic Souls formula, but for those who are devout fans they may not care all that much as long as they get new toys to fiddle with. 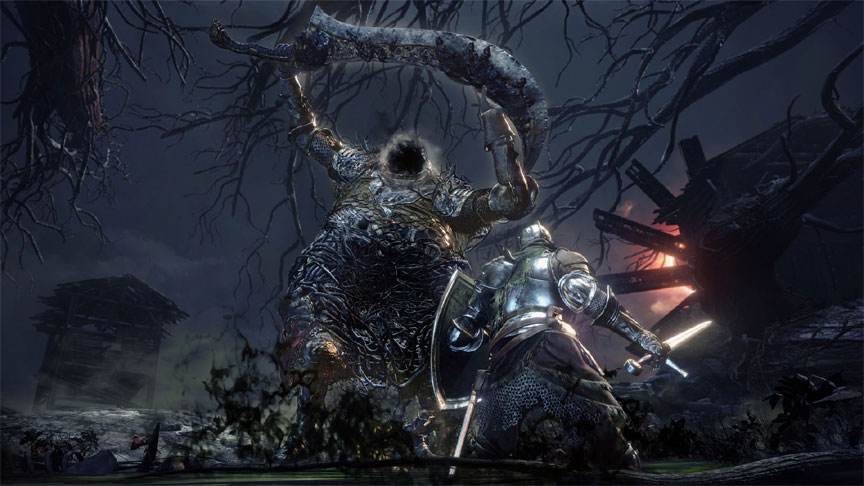