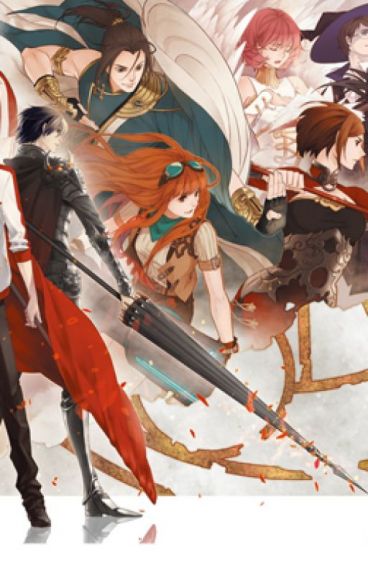 This week for Translation Necessary Thursday I’m going to posting some links mainly. The Translation community is reeling from the betrayal of Qidian towards Wuxiaworld. It’s all about Qidian!

What is this about?: So on May 22nd, Qidian posted a defamatory thread in the Novel Updates forum. It was targeted specifically towards Wuxiaworld, arguably the largest fan translation site for Far Eastern novels in the world.  They demanded 31 licenses back from WW even though they had come to an agreement. The statements in that thread were blatantly false, and were poaching the translators and editors of those series. It was insulting.

What’s happened since?: Quite a bit has fallen out from RWX’s reply for Wuxiaworld to someone leaking what is arguably a slave contract, if you work with Qidian. There have been posts on both sides of the argument, but frankly anyone with half a brain can tell that this is all Qidian trying to consolidate what is already in a monopoly in China.  They have 97% of the market in China, and the parent company of Qidian is Tencent, a huge organization that owns stakes in both Riot Games (League of Legends) and Epic Games (Gears of War). That is just a small part of what they own. Not only have they gone back on their word to RWX, but they’ve gone back on their word to the community. I personally wrote about QI being a huge step forward for the community. I guess I was short sighted, like so many others.

Not only that, but everything that’s come out explains the lack of reply I got to an email I sent to their suggestions personnel requesting them to make the site better for readers. I had gotten a couple replies, telling me to log in, which is locked behind an invite code that you might not be able to get, but when I described what the issue was in great detail with a step-by step replication guide, I never got another email from them. Clearly they are being stingy and truly don’t hold the communities’ best interests at heart.

If you want to read each post and the Reddit reactions to them I advise you to check out these links.

Discussion thread on what the /r/noveltranslations community response will be

Noodletown’s View on the Issue :This one is truly a hilarious read, god the guy is either really stupid or deliberately trying to look like a dumbass to pass info on. Personally I’m leaning towards the former, but who really knows at this point.

Chinese Reactions to this Issue

That’s it for this week’s Translation Necessary Thursday. I’m plenty pissed off, and I’ll be boycotting Qidian International, something I couldn’t even read in the first place due to their crappy website. I advise other’s to do the same, especially since they want to put everything behind a paywall.