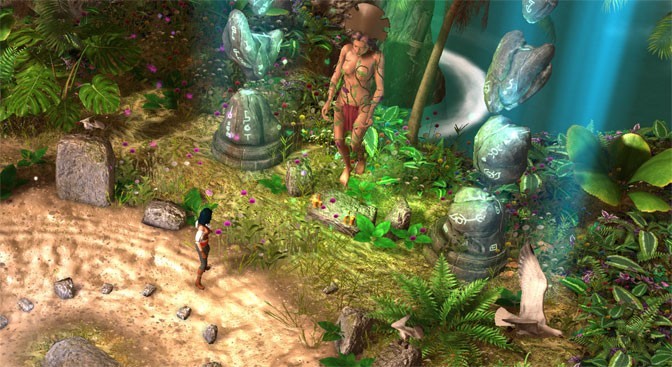 Aluna: Sentinel of the Shards

Hey all I’m back with an action packed game this time around. It’s Aluna: Sentinel of the Shards!

Plot: The plot is okay, but given that this is based off an actual comic series it being pretty decent isn’t a surprise. That being said despite being a game based off a comic book series, it’s one I’ve never read or heard about, so the introduction that the game provides is actually quite nice. 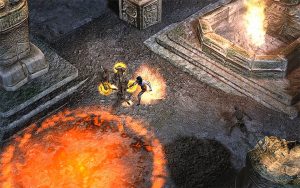 The basic premise is that Aluna is a demigoddess who inherits from her father, a Spanish Conquistador, a piece of her mother’s power after she sacrificed herself to destroy a powerful foe.

She finds that the fragment gives her superhuman abilities so Aluna decides to gather the rest of her mother’s fragments and sets out on a journey to retrieve them. This provides a pretty open-ended adventure for players to embark on, which the game uses to take you to lots of interesting locations. 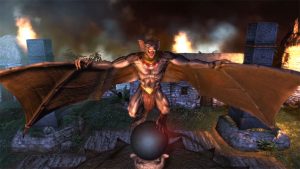 Gameplay: This is a Diablo clone. It plays a heck of a lot like Diablo, hell even the difficulty choice you make in the beginning was heavily inspired by Diablo in that you can’t get the best items on the lowest difficulty. It does have lots of real Latin American lore though, which helps it to stand out from games that are pure fantasy. If you have never heard of some of these myths and legends, then you will be in for a special treat as the game has all through its content.

Frankly if you’ve played Diablo, or Torchlight, or any other Diablo clone, Aluna isn’t going to be revolutionary for you. That being said if this happens to be your first time, it’s not the worst I’ve ever played. Though it’s not nearly as addicting as Diablo II was for me. 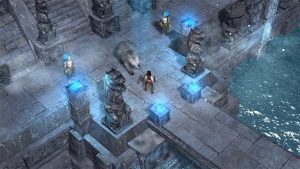 Art: The cutscenes in the story are told through comic like art panels, which worked out pretty darn well. The gameplay artwork also isn’t that bad, though it’s definitely not up to the exact same quality as the cutscenes which isn’t a surprise.

Music: The musical score was very fitting, but not super memorable. 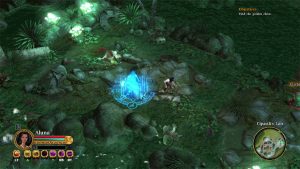 Overall: A decent Diablo clone, it’s not up to Torchlight standards, but it’s not terrible either.

For those who like: Diablo, Comics, Action, Adventure, Hack and Slash Looters.