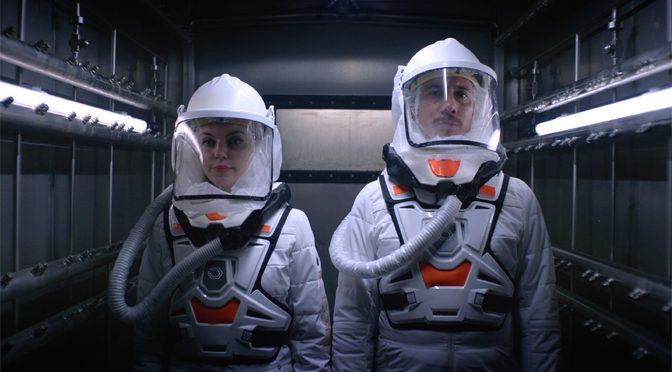 There are games that require a lot of effort on the part of the player, learning their intricate systems and mastering their gameplay for hours on end just to approach a moderate level of proficiency. And then there are games like The Complex for when you just want to chill out and enjoy a good story. Yes, you do make choices along the way, though for the most part it’s more like watching a movie with perhaps 10 to 15 choices along the way, with most of them not affecting the overall plot. 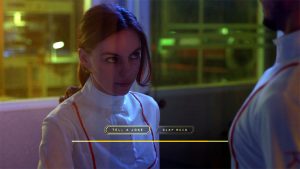 The Complex is made by Wales Interactive, which is known for creating full motion video games with movie-like special effects. And while they almost never have huge actors in them, you will occasionally recognize someone from a British TV show if you happen to watch them. Name recognition aside, the actors and actresses in the Wales Interactive games are almost always talented, and those in The Complex are no exception.

You might know Wales Interactive from other movie games they have created. The heist movie game Late Shift was probably the most popular. Others included the brooding post-apocalyptic adventure game called The Bunker and the deep sci-fi title, The Shapeshifting Detective. The Complex is much more realistic than any of them, and features a plot involving viruses and fears of a global pandemic. So yea, pretty realistic, right?

Of course there are sci-fi elements in The Complex. The plot involves a secret lab buried deep underground where scientists are working on viral nanites designed to diagnose and repair human injuries without the need for a hospital or even a doctor. The idea is that these nanites would be injected into astronauts so they would have no need of bulky hospitals during their upcoming trip to Mars. 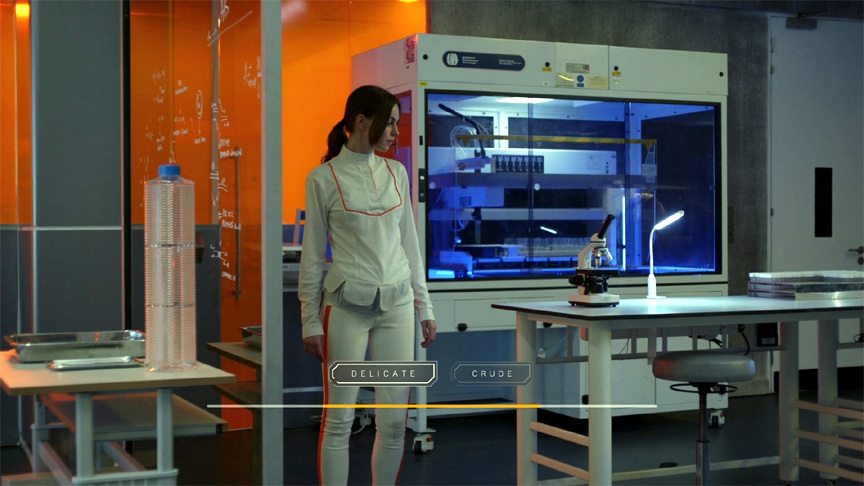 The problem is that the nanites are not working correctly and have escaped the lab. Meanwhile, a young woman collapses in the subway (what the British call The Tube) in what is obviously a viral problem. You know, the kind where you are bleeding from the eyes and puking your guts out on the floor of the train car. So everyone thinks it’s a terrorist attack, and the police send the girl back to your lab for analysis, which is ironic because that is where she stole the virus thing from in the first place, which she did by injecting herself in what has got to be one of the stupidest acts of thievery ever. 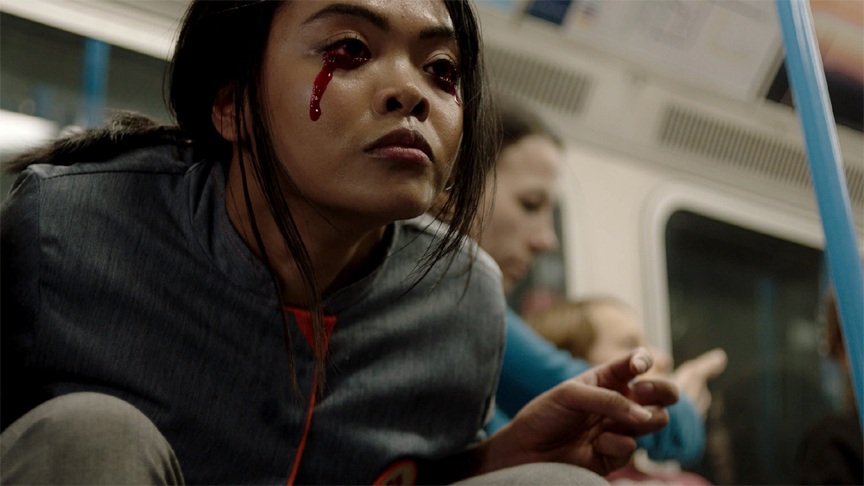 The infected girl turns out to not really be a terrorist, sort of, but once you are back in your lab, real terrorists show up. So you spend much of the game trying to figure out who on the outside you can trust and how to escape without getting blown-up. It’s not nearly as exciting as it sounds, because even though there is a timer when you have to make a choice, most of the decisions are not life or death ones. 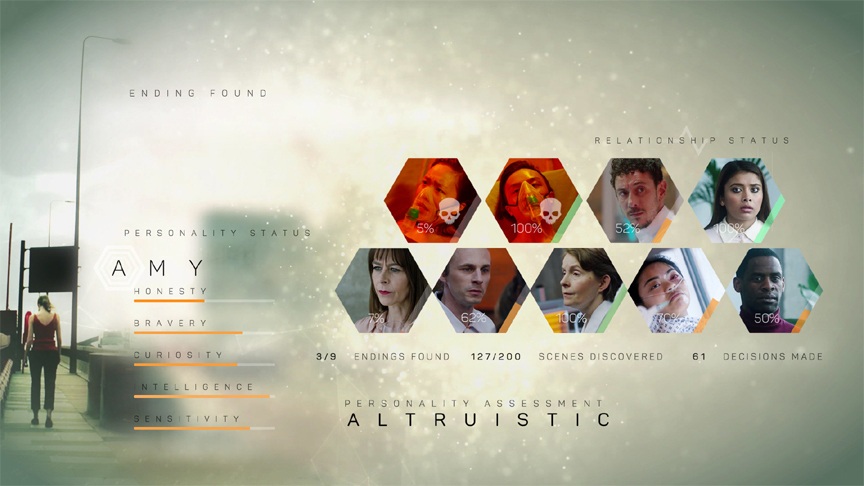 In Late Shift you had to decide things like when and if you would betray your kidnappers. In The Complex, most of the time it’s more like who you will deliver a drink of water to first, or if you will tell a joke or be sarcastic before taking an action (with both choices ending up being essentially the same in terms of results.) 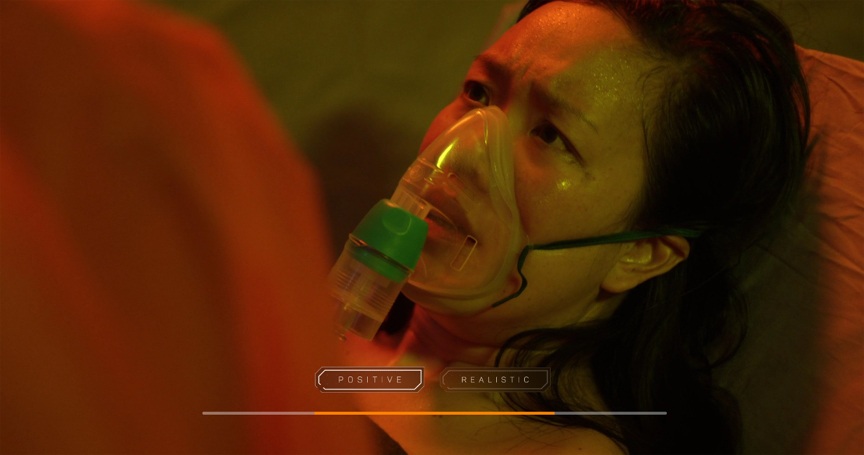 Like other movie games from Wales Interactive, the production value is very high. This looks and feels like a movie in every sense. There are even some decent special effects, and all of the actors are good in their roles. 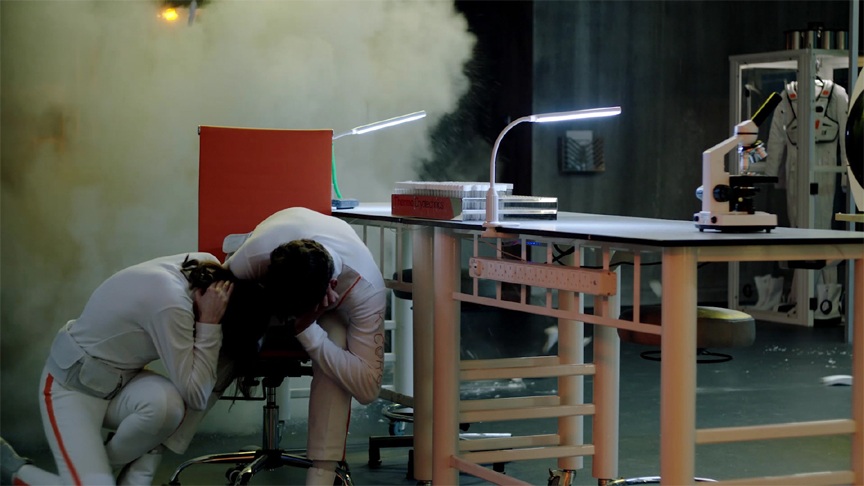 The biggest problem with The Complex is that your choices don’t seem to matter all that much. There is really only one choice near the very end of the game that actually branches out the endings, with about four possible endings on one side of that choice and five on the other. And what seems like the good, or at least the smart, choice only leads to the game’s most terrible endings. That was a bit of a disappointment. 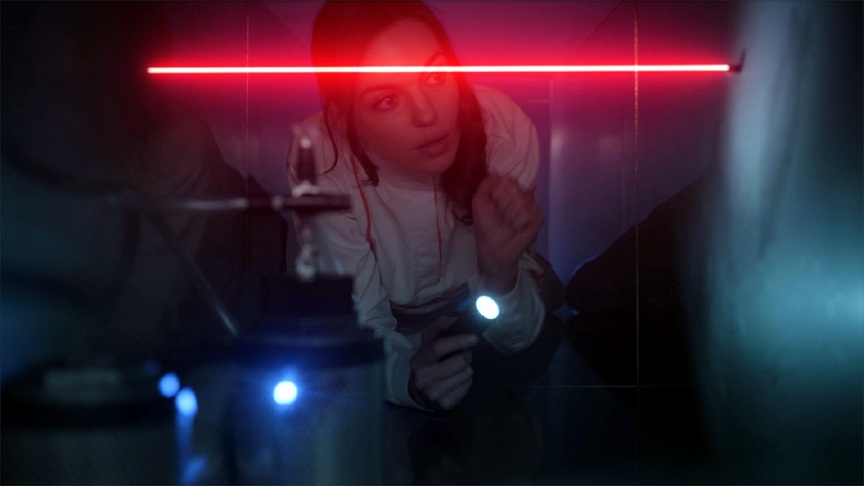 But then again, even fully interactive titles have trouble wrapping things up well, so The Complex can probably be forgiven for this. And the generally poor endings do not diminish from the overall experience too much. 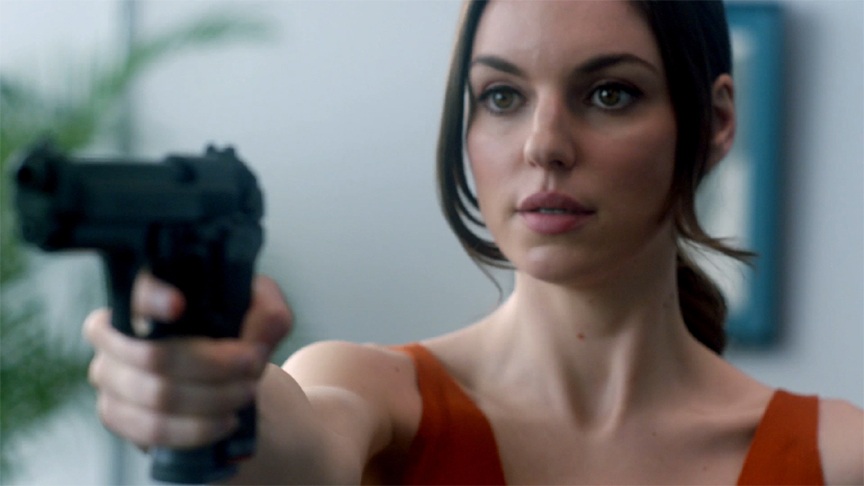 The Complex is another in a long line of good interactive movies from Wales Interactive. If you like that kind of game, then they offer some of the best around. The Complex is surely worthy to stand among its predecessors. Whether the world situation with an actual pandemic will hurt or help its popularity remains to be seen, but as interactive cinema, you should have a good time deep inside The Complex.