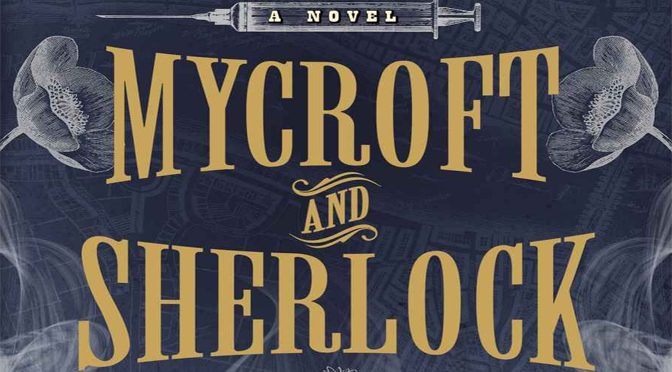 Hey all I’m back with the sequel to a book I covered a bit ago. It’s Mycroft and Sherlock, Book 02 in the Mycroft Holmes series, by Kareem Abdul-Jabbar and Anna Waterhouse!

Plot: Again like the first book, if you are expecting this to be anything but a mystery you will be very unhappy. But with the title being what it is, this fact should come as absolutely no surprise. I do wish that some of the subject matter that is covered in the story wasn’t covered, but I will admit it’s historically relevant and fairly accurate if you take into consideration artistic license being used. 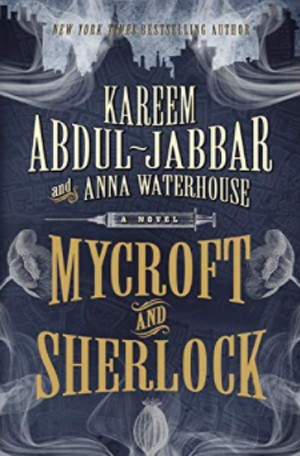 For those unfamiliar with the mythos of Sherlock Holmes, in the original stories by Doyle, Sherlock was a drug addict, and while it does make him a flawed character I personally always disliked that aspect of the stories. So having such a focus on opium dens was not a very enjoyable experience for me. I’ll probably be waiting a bit before diving into the third entry of this series.

Characters: That being said this entry does a fantastic job at portraying how Mycroft and Sherlock really don’t get along with one another, despite, or perhaps in spite of, being family. Douglas from the previous book also makes an appearance and I enjoyed his character quite a bit as well. The rest of the cast was good, but I’ll reiterate that I was not a fan of the drug trade being such a big plot point in this entry.

Overall: A solid entry in a fun series, if you don’t mind the subject matter being so focused on the drug trade.