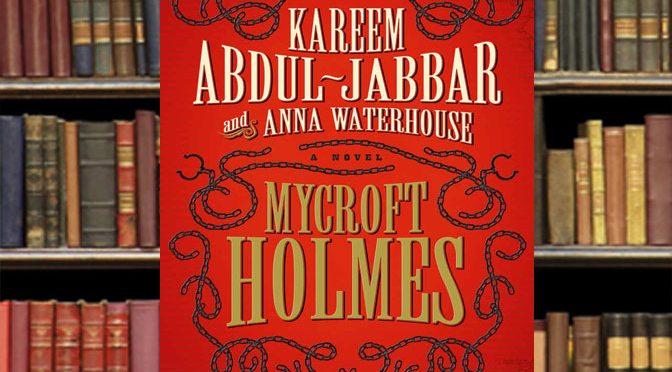 Hey all I’m back with another Audiobook from the good people at Audible Studios. It’s Mycroft Holmes, Book 01 in the Mycroft Holmes series, by Kareem Abdul-Jabbar and Anna Waterhouse!

Plot: First off let me state that if you are expecting anything other than a mystery from this book you’ll be disappointed, it still is very much a Doyle inspired story, and instead of featuring the younger brother of the Holmes siblings it features the older one instead.

The plot is pretty good, and while there are historical references that some might find distasteful it isn’t written as anything but just that, a historical reference. Frankly while I enjoyed this story I didn’t find it as super enjoyable as someone who is a major Sherlock fan might. But then I wasn’t expecting to enjoy it as much as that. I like the Sherlock Holmes stories, and TV shows, and so the fact that this doesn’t actually revolve around Sherlock at all except obliquely through references is great and a refreshing change of pace. 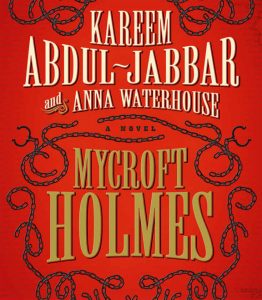 Characters: The cast is pretty great, but again for those looking for Sherlock expect to be disappointed.

Voicework: Damian Lynch is our Narrator and he does a great job bringing the cast to life. That’s really all that needs to be said in regards to his work for this book.

Overall: A great Doyle style Mystery, but without it featuring Sherlock himself.

For those who don’t like: Any of the above, or expect to see Sherlock in this book.