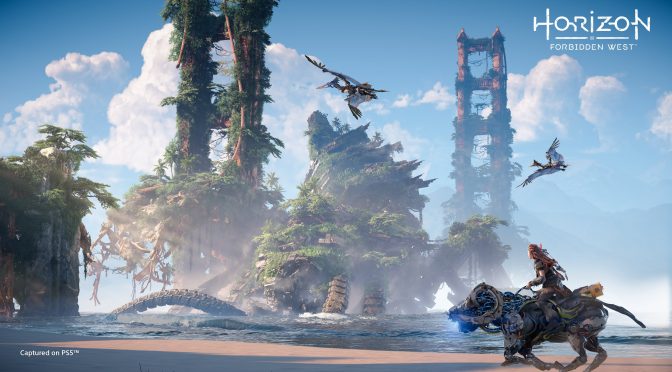 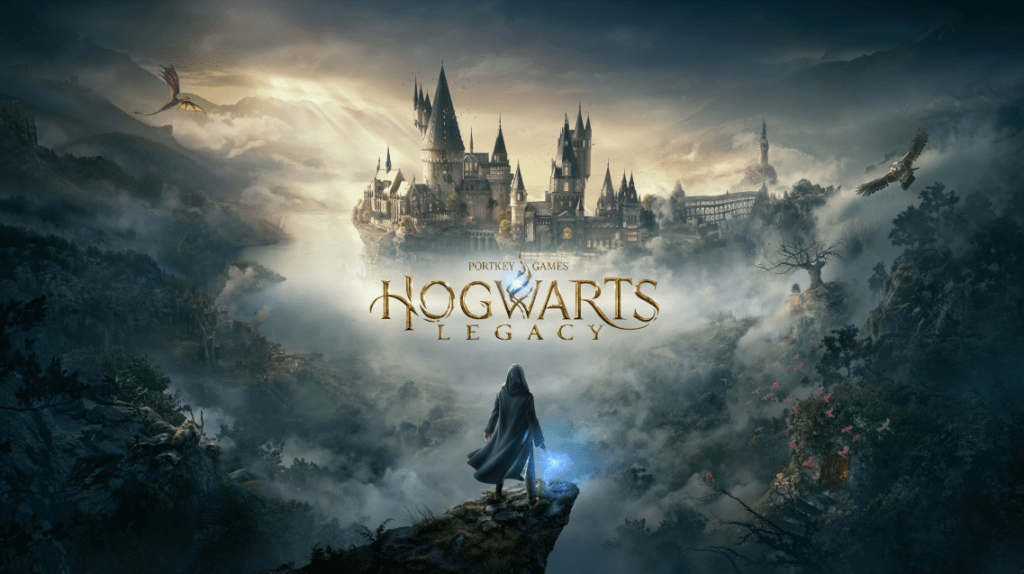 Hey all I’m back for this week’s Video Game Tuesday with a look at the future. It’s Some Anticipated 2021 Games!

Gotham Knights: I somewhat recently played Arkham Knight for the first time because it was available for free via PlayStation Plus, and was very pleasantly surprised. This isn’t the direct sequel, nor is it made by Rocksteady Games. However I do hope they take lessons from that series in making this game. We shall see, but it’s something I’m keeping my eyes on.

Horizon Forbidden West: I’ll admit that I’m always a sucker for open world games, and Horizon was definitely one of those. I’ll also admit that I didn’t play the original, I remember getting a 50% off coupon a few years back because of PSN outages during the holidays and I had the choice between the first game and GTA 5, which included multiplayer. I chose GTA 5 because of the multiplayer, and didn’t really regret that since I never played it on the PlayStation 3 or 360. Maybe I’ll get the chance to play Zero Dawn on next-gen via some packaged deal with this sequel, which seems like a no brainer to me if it’s not available for free via PS Plus or something. Since it has a female lead that has been highly recommended to me I will want to give it a whirl if I get the chance.

Hogwarts Legacy: My inner child really wants this game to do well, and so far I’ve only heard good things about it, but whether it can live up to the hype remains to be seen.

Fate/EXTRA Record: This remake of a Fate game was announced earlier this year and I love the trailer they showed off. I really hope they include some of the CCC endings if at all possible since the standard ending was pretty depressing. Either way I’m looking forward to playing this, whether it’s in 2021 or later is not yet determined.