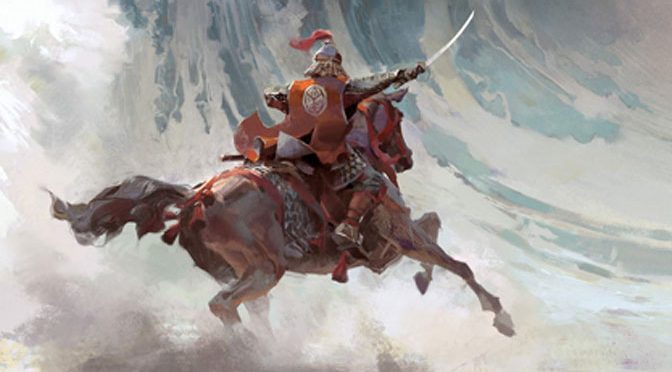 Hey all I’m back with the second entry in the Their Bright Ascendancy trilogy. It’s The Phoenix Empress by K Arsenault Rivera!

Plot: So this took me a while to get to since I hadn’t read the first entry in this trilogy, and honestly I kind of wish the first book was both the beginning and ending of the story, after reading this second one. The first entry was much more “positive” since it focuses on Shefali and Shizuka’s relationships and their budding romance, and while this second entry continues the story that was started in that first book, it’s much more dark and melancholic than the first. 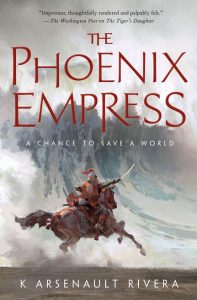 It was honestly a bit of a drag to read it, although I’ll freely admit that my life at this time, of writing this review I mean, is most likely influencing my judgement due to the huge amounts of stress that’s on my mind. Still if you were looking for the brighter aspects of the story that were in The Tigers Daughter you’ll be sorely disappointed.

Characters: Shizuka and Shefali are really quite depressing in this entry and that influence stretches to the rest of the cast. Honestly I didn’t like any of the characters this time, so I’m really hoping that the third entry is much more like the first one rather than this second one.

Overall: While it moves the plot forward, The Phoenix Empress is not nearly as good a book as The Tigers Daughter. I’ll be giving the final entry a chance if only to see if some of the fire from the from the first book returns.

Not for those who don’t like: Any of the above or intense melancholic tones in a story.