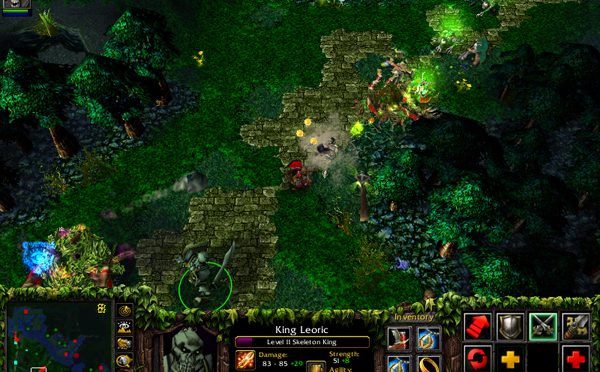 Esports and the Rise of Video Game Gambling

The growth of the eSports industry is based on the overall viewership and the amount of money curiosity generates is huge. There are massive sponsorships, large prize funds for tournaments, and advertising is now playing a big part of the growth. The total amount bet on eSports tournaments and competitions is expected to hit $12.9 billion by 2020 and this is a huge jump from the $5.5 billion that was bet on eSports in 2016.

Video game competitions won’t be going away anytime soon and for those who aren’t familiar with eSports, these tournaments and competitions feature teams of players who battle against one another for large sums of cash. It is often done in front of a huge live audience. The Dota 2 Championship in Vancouver has a $25 million prize pool and attracted tens of thousands of fans.

It all sounds great but there have been some issues surrounding match-fixing and fraud and because eSports has no single governing body this can make it difficult to work against corruption. As the industry continues to grow, there may be growing pains to tackle.

The eSports market has exploded in recent years and if you don’t know what this is, this post will explain it all. Essentially, esports is competitive video gaming and esports betting lets people place bets on a video game. Whether you are a dedicated fan of a particular video game or eSports team, or just a casual viewer, you can place bets on who you think will win a particular match or tournament and win real money at the top online casino where you placed the bet.

If you want to get in on the action, choose an esports betting site can be as quick or as time-consuming as you want. The key is to find a top online casino comparison site that just about everyone trusts to provide information on safe places to bet real money and receive cashouts quickly and easily. You also need to make sure that there are several different betting markets and having more types of esports to choose from will add more excitement. Other factors like free casino bonuses and favorable odds should also be taken into account. Reading reviews from comparison sites will help you find the right eSports betting site for you.

It’s safe to say that has played a video game or placed a bet on their favorite sport and the chance to win money betting on your favorite video game is exciting. Esports is one of the fastest growing sectors in sports betting and it is estimated to be worth around $12.9 billion by 2020.

There are lots of different types of bets that you can make on matches, but the main ones are:

Top eSports Games To Bet On

The biggest games, however, are not based on sports and are in fact Multiplayer online battle arena (MOBA) games. These games have two opposing teams with each team consisting of multiple characters. Players control one individual character and play together with other players to destroy the opposing team’s base. Others include first-person shooter games.