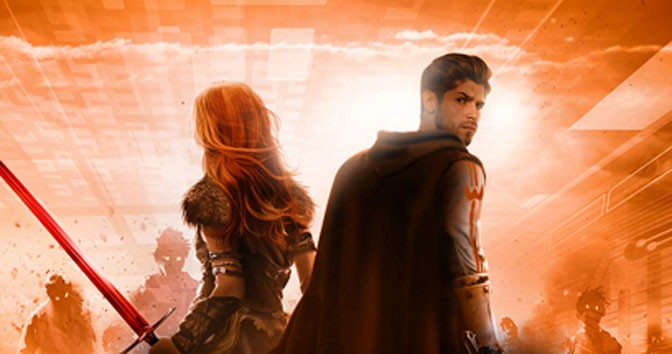 Lost in the Game

Hey all I’m back with the upcoming fourth entry in a series I’ve been covering for a few years now. It’s Lost in the Game, Book 04 in the Dream State Saga, by Christopher Keene!

Plot: The plot is a continuation of the story we’ve seen in the three prior books. It’s okay, and again is not the best, but definitely not the worst. This is a sentiment I’ve shared before for this series. I’ll again state that this is most likely due to me being who and what I am, which is someone who has experienced thousands of stories in different mediums. I’ve seen almost every type of plot out there, and for something to really surprise me is incredibly rare. Most authors can’t do that for me anymore, and that’s not a dig at them, or in particular Christopher, but just a simple fact.

That being said, I still have issues with the story in certain aspects. I’ve stated my past issues with the story in previous reviews and I frankly haven’t changed my mind on that stance. Hell, I’ve even talked to Christopher directly about this issue, and I’m told it’s mostly due to the publisher that the entire plot device is even in this story. 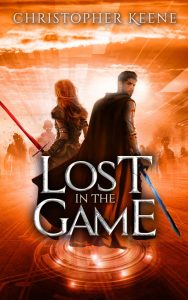 For those who don’t know what I’m referring to, I’m really not okay with the fact that the series equates drug use to gaming. Yes both can be addictive, but one will definitely kill you from overuse, the other won’t do so directly and only if you really don’t take care of yourself. I’d argue that those who are “addicted” to gaming are seeking escape and thus have much larger and more pressing matters than their choice in hobbies, but that’s just me.

Characters: The cast is also okay, but by this point I’m more interested in seeing how the story will end than the actual characters at this point. They aren’t bad exactly, but they aren’t treading new ground either nor are they making me feel really attached to them like other characters I’ve experienced. Again this is nothing on Christopher, just that for me I’ve seen the archetypes before, and I still have major issues with the drug use being tied to gaming.

Overall: Another good entry in the Dream State Saga, and while not the best I’ve ever read, it’s certainly not the worst either. My personal issues with the story don’t mean that this isn’t a solid entry in a long running series, because Lost in the Game most definitely is that despite my personal misgivings about certain plot devices.