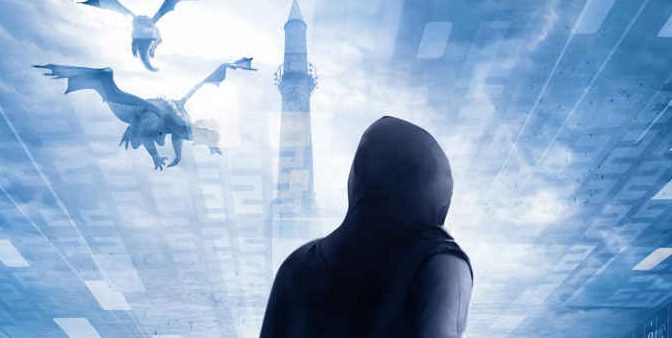 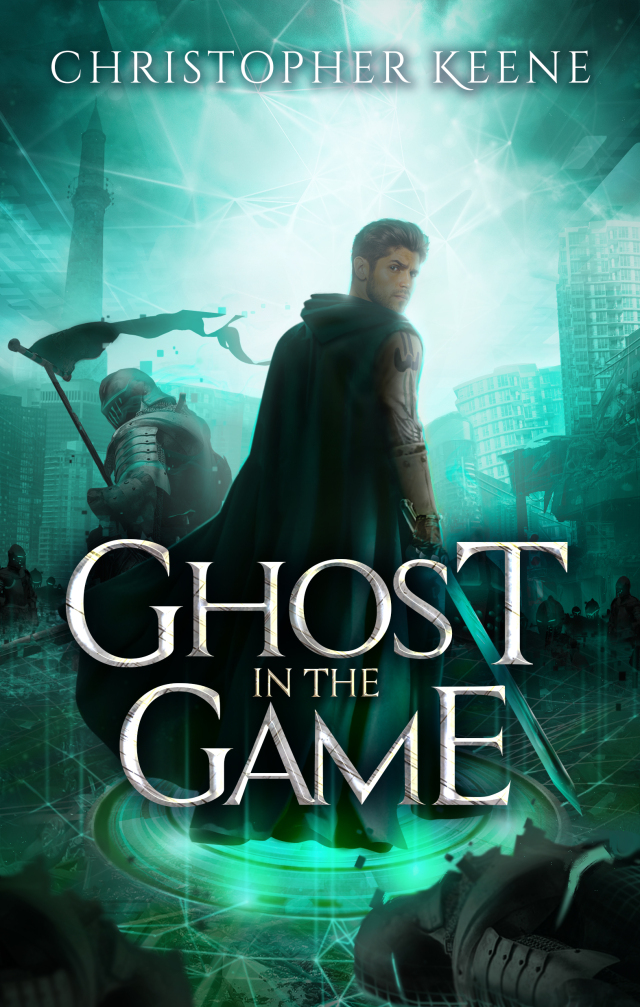 This week for Bookish Wednesday I’m covering the third entry in a LitRPG series of a reader of mine. It’s Ghost in the Game by Christopher Keene!

Plot Synopsis: Noah has made a deal with the devil. In return for access to Wona’s inner circle, he must guard their Dream State game. It could be worse. After all, the Dream Engine saved his life, even if it ended so many others’. But his new alliance didn’t come without a cost. It turned many of his friends against him. Luckily, the company has assigned him a new team: Catastrophe. But leading Catastrophe takes a dangerous turn. At the grand opening of a new game zone, a vicious attack puts even the Wona President on edge. As Noah digs deeper, he discovers hacking beyond anything he’s ever imagined.

Plot: The plot is okay, but was also a little predictable. At least it was to me, and that’s probably I’ve because I’ve read so much. I won’t go into the plot too much, but it was a good entry in a LitRPG series that is fairly decent. It’s not the best, sorry Christopher, but it’s definitely not the worst. The biggest problem I have with the story is something that I’ve had since the beginning of this series, and that’s the use of drugs to game properly. I’m not a fan of implying that gaming is so addictive that it kills the user, which is the underlying tone that happens with this story consistently.

Characters: Putting aside the fact that all the characters are essentially drug addicts, the cast is okay. It’s not the best cast of characters, but I’ve experienced much worse characters. Noah at the start of the series was a decent guy, but it’s quickly become very obvious that he’s slowly growing into what he despised at the start of the story, a druggie. I don’t like the implications of this, not at all.

Overall: A decent entry, but I’m getting more than a bit tired of having the drug usage included in this story. Sensing a theme? I hope so.