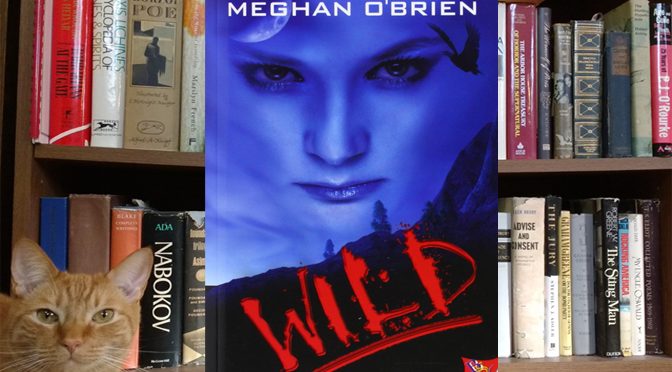 Hey all I’m back with another audiobook review for a genre that I tend not to cover, and my first foray into a subgenre I have yet to do. It’s Wild by Meghan O’Brien!

Plot: First let me get this out of the way, this book has adult romance, that means sex scenes, and also features LGBT elements, specifically romance between women. If that for whatever reason isn’t your cup of tea, Wild is most certainly not for you.

Now as for the plot, this is an Urban Fantasy mixed with a Crime Thriller in addition to the romance portions. The Urban Fantasy and Crime Thriller portions isn’t really delved into with any great depth, which is a shame, but I assume that’s for character reasons and hopefully gets addressed in any possible future sequels. 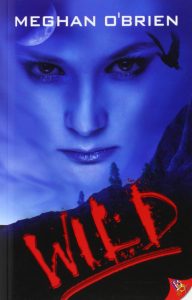 As for the romance portions they are terribly clichéd and honestly if you were to run down the standard list you’d check off almost every single clichéd plot device from the overly done love triangle down to secrets being kept between romantic interests that causes issues. Honestly while the plot isn’t terrible, it is so stereotypical that it can be terribly boring and irritating for someone as well read as me. If you don’t mind those issues though you’ll enjoy the story.

Characters: As I mentioned above the cast has some major stereotypes going on, and for the most part that can be incredibly irritating. The cast isn’t terrible, but it’s not incredibly original either.

Pick up a copy of Wild from Amazon today!

Voicework: Alexandria Wilde is our narrator and she does a fairly good job, but with that being said there are a few times where you can hear her take a sip of water while listening so that can be a bit immersion breaking.

Overall: Wild is a decent romance book, but it follows the standard romantic drama stereotypes a bit too much.

For those who like: LGBT-Friendly Stories, Romance, Drama, Urban Fantasy, Crime Thriller, Okay Plot and Cast of Characters.