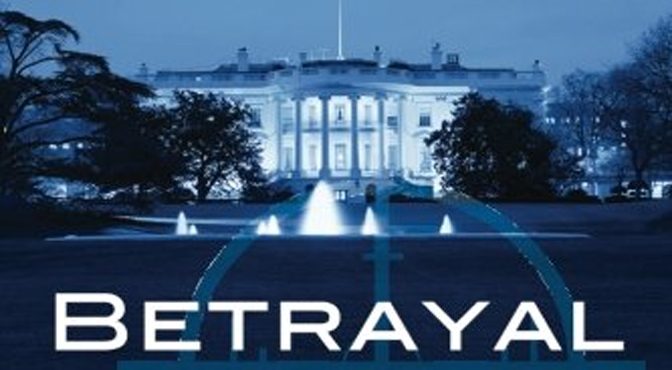 Hey all I’m back with the second entry in the spy thriller series I covered last time. It’s Betrayal, Alex and Cassidy Book 02 by Nancy Ann Healy!

Plot: First let me get this out of the way, this book has adult romance, that means sex scenes, and also features LGBT elements, specifically romance between women. If that isn’t interesting to you for whatever reason, stop reading this review now.

With that out of the way let me get to the meat of the review. This entry is not as focused on the romance and relationship between Alex and Cassidy. In fact it deals with the Spy Thriller portion much more, which given the final few scenes from the first book Intersection, which we also reviewed, should come as no surprise. This entire book deals with the fallout of those scenes, and boy is it one giant mess of intrigue. 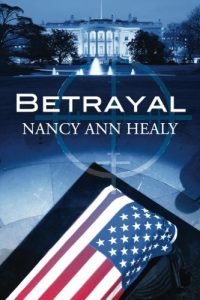 I was so genuinely piqued by that ending that I was quite eager to listen to this sequel, and boy does Betrayal deliver on that expectation. There was one minor nitpick I have with the series and that is the frequent, but not constant thank god, use of French words. I’d be all for that in a written book, because then I can could just google what exactly the words mean, but in an Audiobook it can grate for those who are not familiar with the language.

Characters: The characters in this entry are pretty much the exact same as we met in Intersection, with only a few additions. Of the newcomers I enjoy Helen the most, but for reasons that really spoilerific I won’t say why that is the case. My new top favorite character is Jonathan Krause (and I’m really hoping I’m spelling this right) though.

[amazon text=Jump into this excellent series with a copy of Betrayal, or Intersection, from Amazon!&asin=0692213546]

Overall: If you enjoyed Intersection for its thriller portions at all you’ll probably enjoy Betrayal much more than the previous entry, and those just seeking a romance and spy thriller novel will enjoy it quite a bit, although you will need to listen or read to the first book before diving into this one.